This is a guide for the “Hurricane” Guided Rocket System. It’ll go through the stats, modifications, overclocks, and community builds.

If you have any suggestions as to what to add to further improve the guide please leave a comment below. Any changes that come through to the Hurricane overclocks, base stats, etc. I’ll be trying to keep this guide updated.

These are the base stats of the Hurricane, still gets the job done either way. 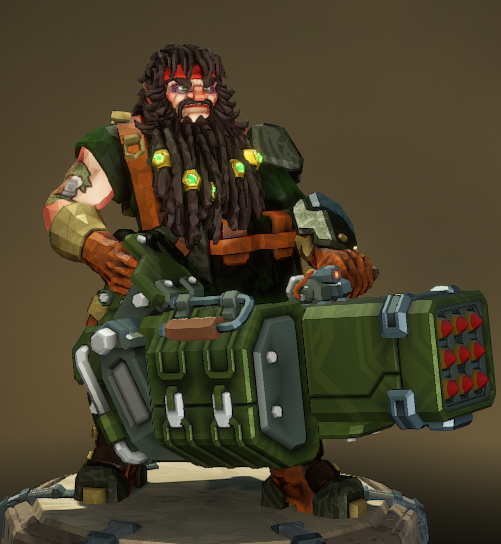 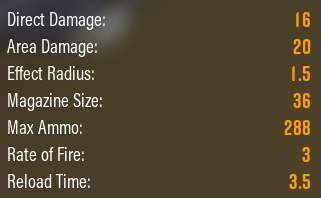 Price of the Weapon and Modifications 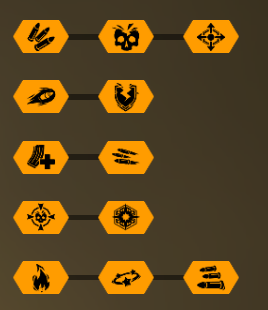 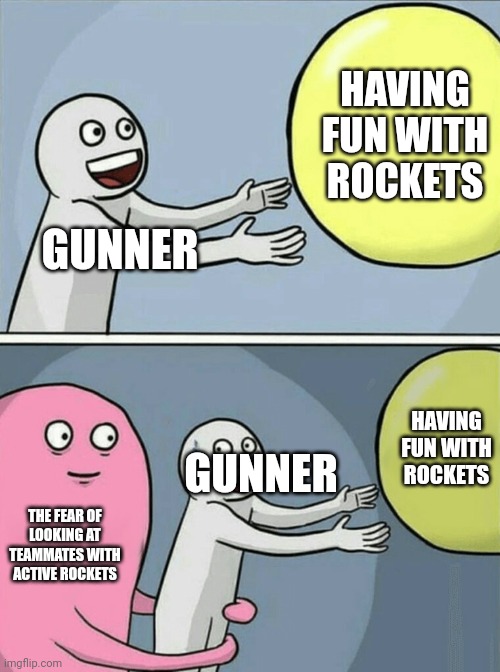 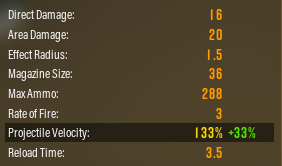 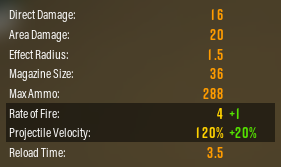 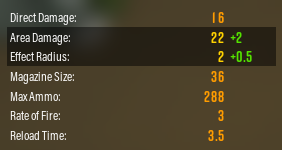 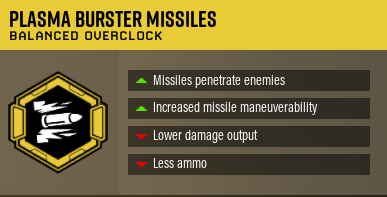 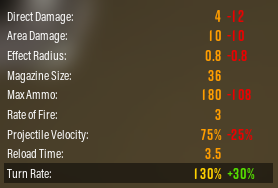 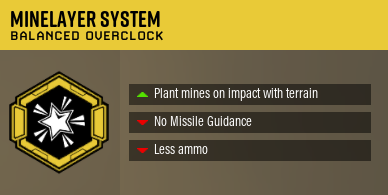 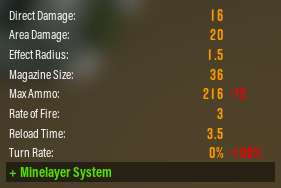 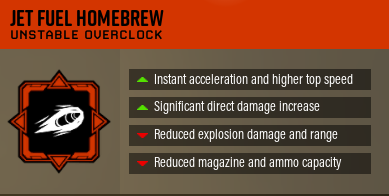 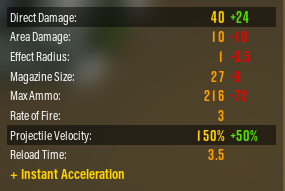 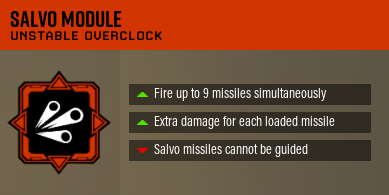 So this’ll be a bit different from my LOK-1 guide and it having my “personal” builds.

This’ll be instead more Community focused builds. Be it from my friends, or from you the community. If you have builds once U35 hits, drop them in the comments and explain them in detail if you want. Hearing about builds is always a treat. Screenshots of the builds will be below the text in order.

About this build: “Don’t you sometimes just want to shoot a lot of missiles? Then this is the build for it.

Nothing too complicated here, we just want to shoot as much as possible so we’re taking all the ammo and RoF we can get. Since damage ain’t exactly the focus, the T5 mod allow us to gain a little bit more power AND allow us to save ammo by watching the world burns.

Being precise doesn’t matter. Exploding everything is your only purpose here.”

2. The Mine Launcher: Minelayer System (By Ser Pounce)

About this build: “You’re probably going to miss quite a ‘lot’ due to the lack of guidance on the missile so we have a few options to help with that : the mine themselves of course but also the stun and the missile speed. While you can miss and still get value from missed shots, you do want to hit as much missiles as you can. The minelayer system is the consolation prize of you missing your shots.

It also has an added value outside of just making your missed shots worth something: versatility. Too much enemies for you to deal with? Just plant a line of missiles in front of the swarms and watch them all get stun while you run away, laughing maniacally. It’s also pretty good for spamming without a care in the world for aiming. Works pretty well as a ‘fire and forget’ system.” 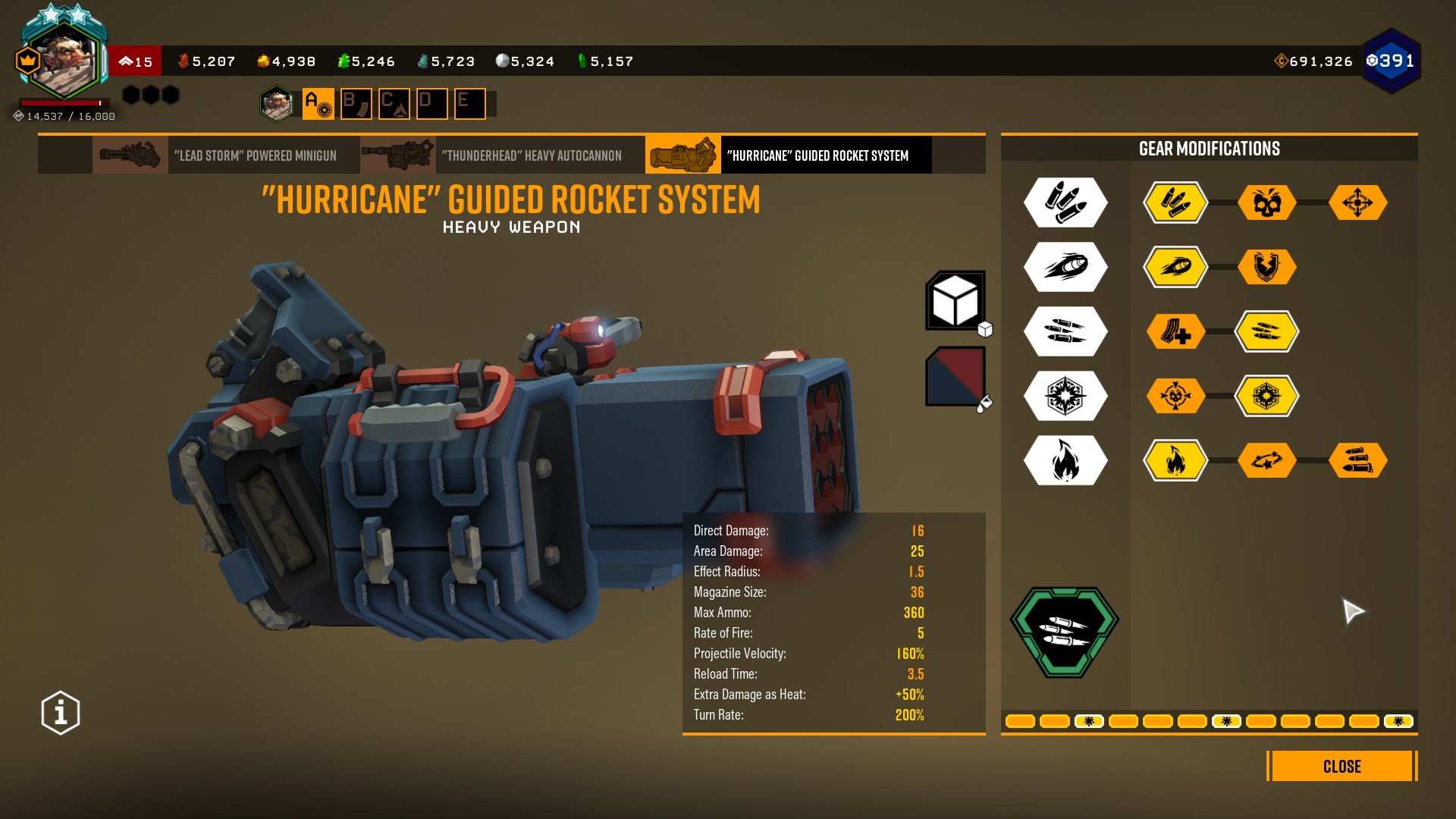 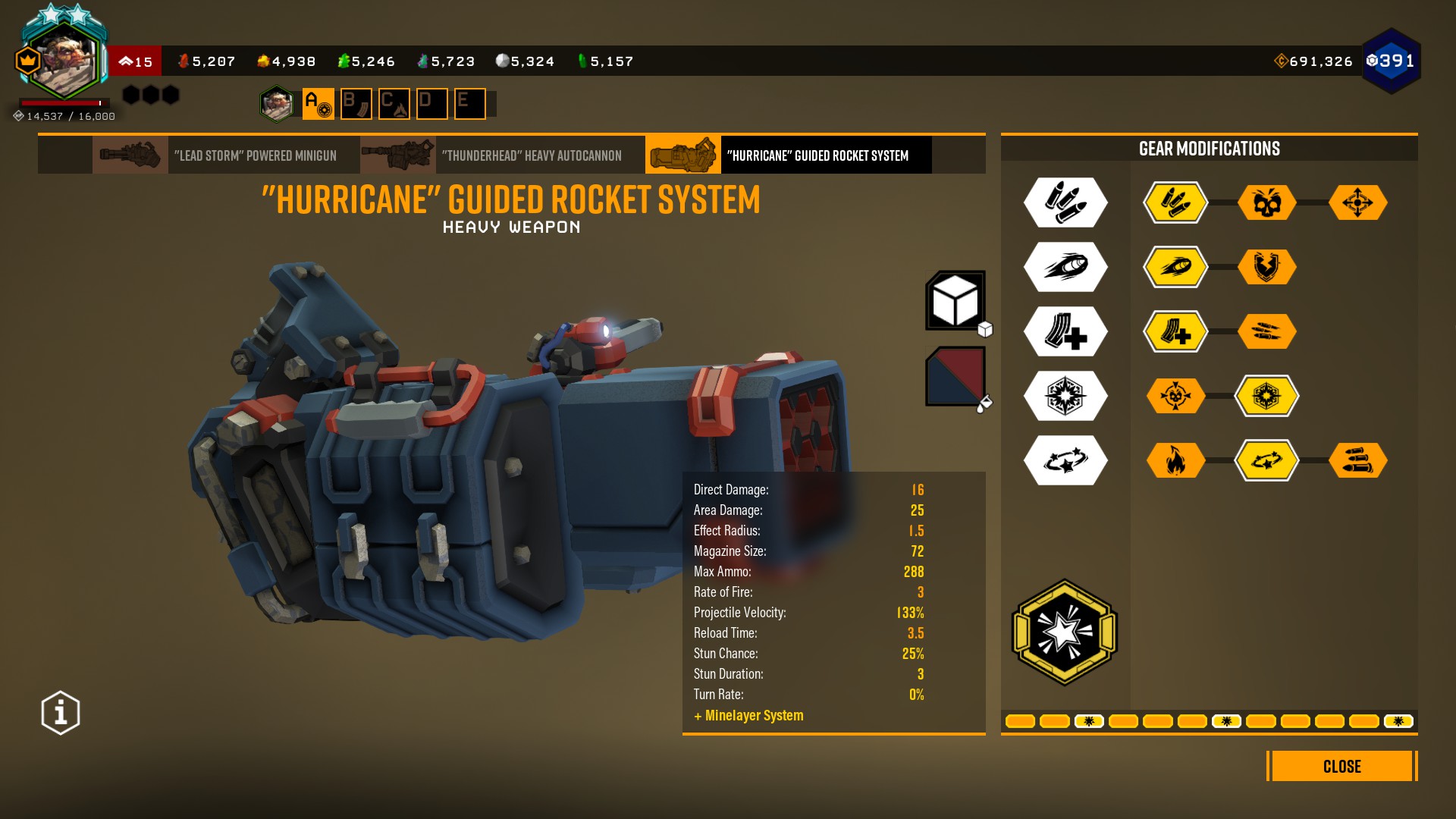 So, this’ll mark the “end” of the guide. But this’ll still be updated, changed, and maybe some more things will be added. Such as the frameworks/meshes of the Hurricane as well. I don’t know much about Gunner as I am a filthy little Engineer main so my heart lies with nuking things with Fatboy shells.

Additional things to be aware of

TL;DR: The Hurricane is really fun, and so are the Overclocks. The build potential for this weapon is pretty flexible, and I think Gunner mains will enjoy it. At least I think they will, I could be entirely wrong.

Also thanks to: Stella for once again supplying any memes, Ser Pounce for helping with certain screenshots, stats, and testing of certain Overclocks, and GreyHound on the DRG discord for posting stat changes for some of the Overclocks/hidden stat things! I’ll be sure to post more who help out. 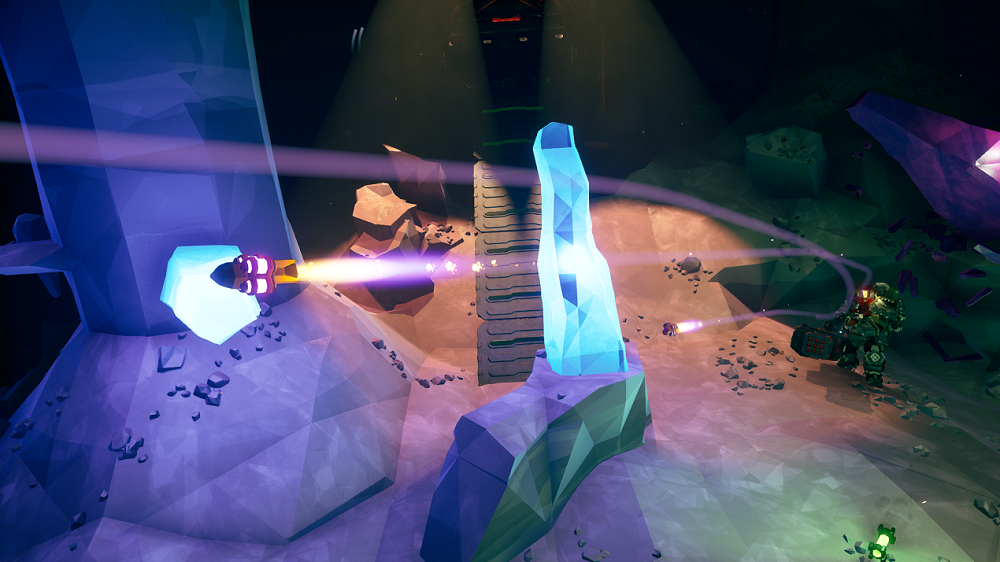 Here we come to an end for Deep Rock Galactic Best Stats/Build Hurricane Gun – Price – Modification – Weapon Guide hope you enjoy it. If you think we forget something to include or we should make an update to the post let us know via comment, and we will fix it asap! Thanks and have a great day!