You must examine details of battle area, and then answer these questions;


How large is that map?

What are shortest routes to reach victory points?

(yours and your enemy’s)

What areas are easy and what are complicated?

What units can unleash their potential in those areas?

(inf in urban areas, guns on hills, tanks in fields)


If you understand your battlefield, your have gained 25% chance of victory! 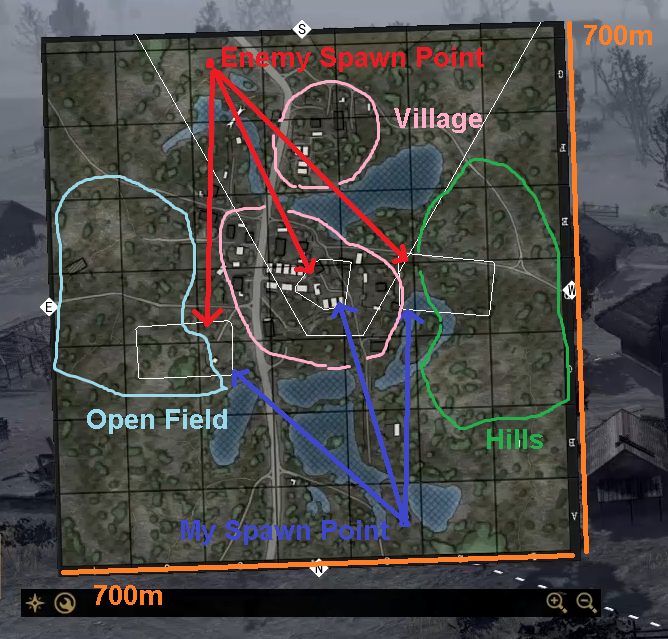 *how to open each minmap will be explained*

You must learn about cost and effectiveness of each units. You shouldn’t always use expensive units to destroy the enemy. There are three elements that would make your mediocre units become stronger; terrain, concealment, distraction.


I. Terrain – You should place different units on their favored terrains (eg. high grounds), and force enemy to fight on deadly terrains (eg. open field, they will be easy to get killed and easy to be spotted). 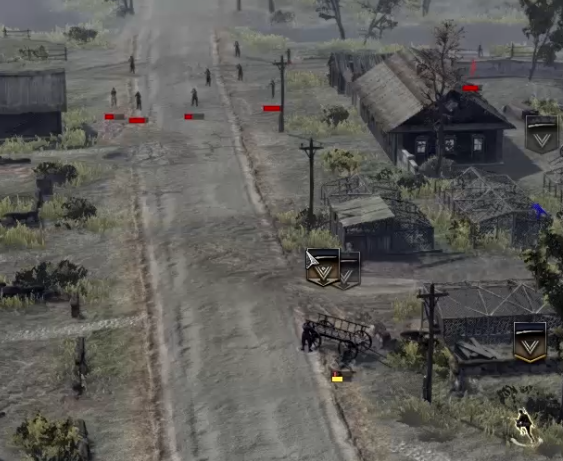 II. Concealment – Some of valuable units like AT guns or tanks should hunt for high value targets (enemy tanks, AT guns, howitzers) only. They hold their fire and stay in a secret position until the enemy targets are exposed in easy terrains. Once they finish killing, they should quickly change the position. 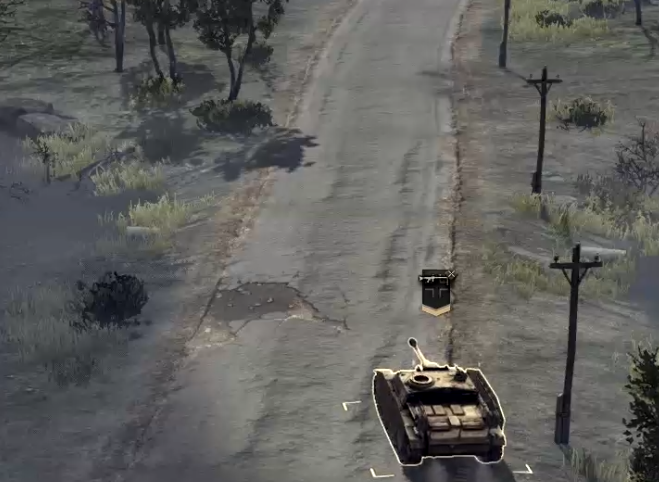 III. Distraction – You can send some units like groups of infantry to fight the enemy head to head, and then sneak another group to attack (or shoot) from the side. This would cause surprise and demoralize your enemy. 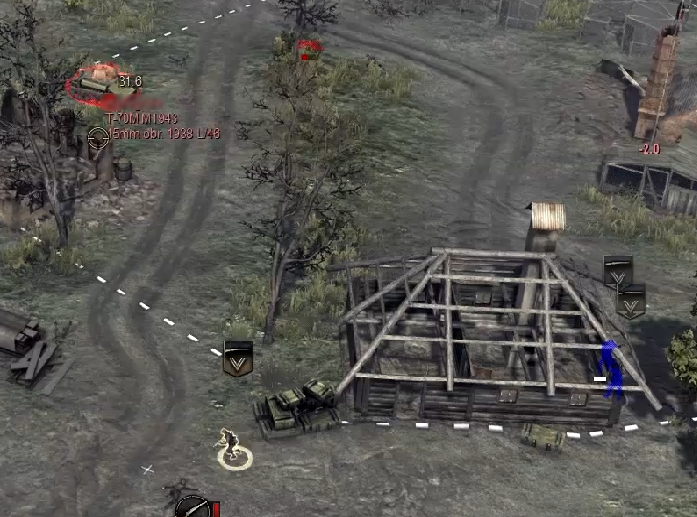 
If you learned how to use cheap-mediocre units with three elements, you have gained another 25% chance of victory!

You must use correct strategies to win. Although you understand the battlefield and usage of units, it’s still hard to win if your strategy is wrong.


I. Who reach the flag fist will be advantageous. There will be time to position your troops in favored terrains. 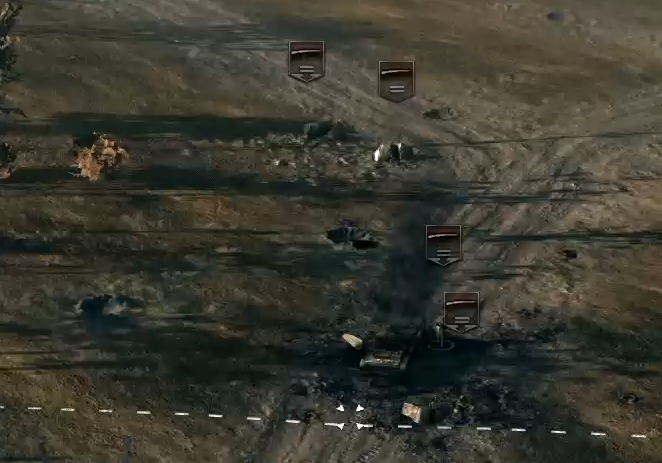 II. Best defense is offence. You shouldn’t play too defensively as the enemy will keep storming your position, and it’s going to be a meat grinder. 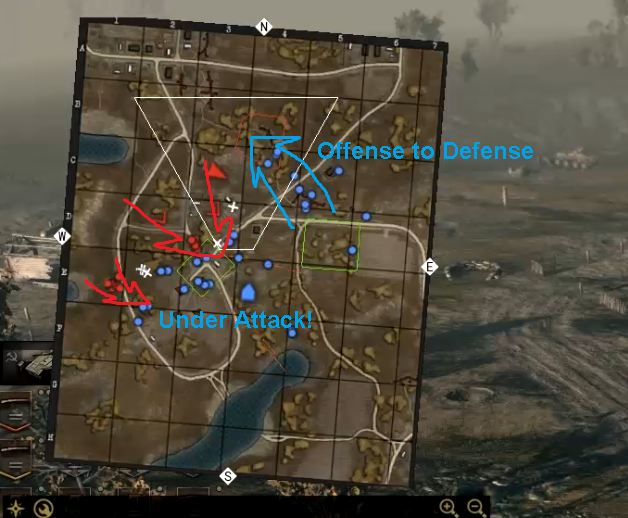 III. To be good at offence, you can use recon troops to seek for low-density enemy area. Attacking poorly defended area can be successful even with small squads.

IV. Your true enemy is the fog of war. You can place 1 or 2 super-cheap infantries to watch your flanks. Those troops will warn you if they see enemy troops coming that way, and you will be safe from surprise attack.

V. Once you pushed the enemy quite far from your captured flags, you can use miners to mine outside the flag boundary. If you got pushed back and the enemy troops try to recapture your flag, those mines would help slowing them down. However, mines can be disabled by combat engineers using a mine detector.

VI. You should always keep your CP cap full, and don’t let any of your troop unused. You may call an officer to increase your troop limit (CP cap).

If you follow these strategies, you got additional 25% chance of victory!

You must train yourself responsiveness and micromanagement skills. Try fighting with hard-heroic bots in local skirmish, and evaluate your skills, or visit GEM Editor to learn more about units and equipment (you can spawn infantry, tanks, guns in the editor).


I. Your goal must be encircling bot spawn points, not just capturing and holding flags.

III. You should train with bots frequently, and try to win them quickly.

I. In a tank to tank combat, you can angle your armor to increase effective armor.

II. When you selected an infantry squad, you can spam grenades by pressing F1 key and left click on the ground repeatedly. Each F1+click orders single infantry to throw, so 10 F1+clicks can order 10 infantries to storm that position with a hail of grenades!

III. For quick turn, just press R and click at where you want your units to turn. This’s useful for tanks, and will save your time.

IV. Split MG infantries from their squad and order them to take cover somewhere else. Those MG infantries would get more accuracy and able to support other units well.

V. In case that there is no nearby cover, you can dig foxholes for MG infantries.

VI. You can view grids on minimap and calculate distance between you and the enemy. You can also use them to make a decision of positioning ranged weapons like MG guns, AT guns, tanks, mortars, and howitzers.

VII. If you want your gun to quickly reload a specific shell, you can select it and press I to show the inventory then right click on that shell. Most AP shells are long and small, but most HE shells are bit larger than AP. This technique is also useful with an infantry with special items like a mine detector or satchel charges as they will be able to equip them fast.


If you can micro units effectively, more 25% chance of victory is yours!


Combining the chance of victory, you will get 100% chance when you understand all of these items!


Don’t hope for luck in the battle, only skills matter!

Bonus: how to open minimap files

1. You must have at least one program that can open .dds files. For me, I use dds viewer to open them.

3. Find a file named “minimap.dds” and drag it to your folder or desktop.

4. Open the minimap file with dds viewer and done! 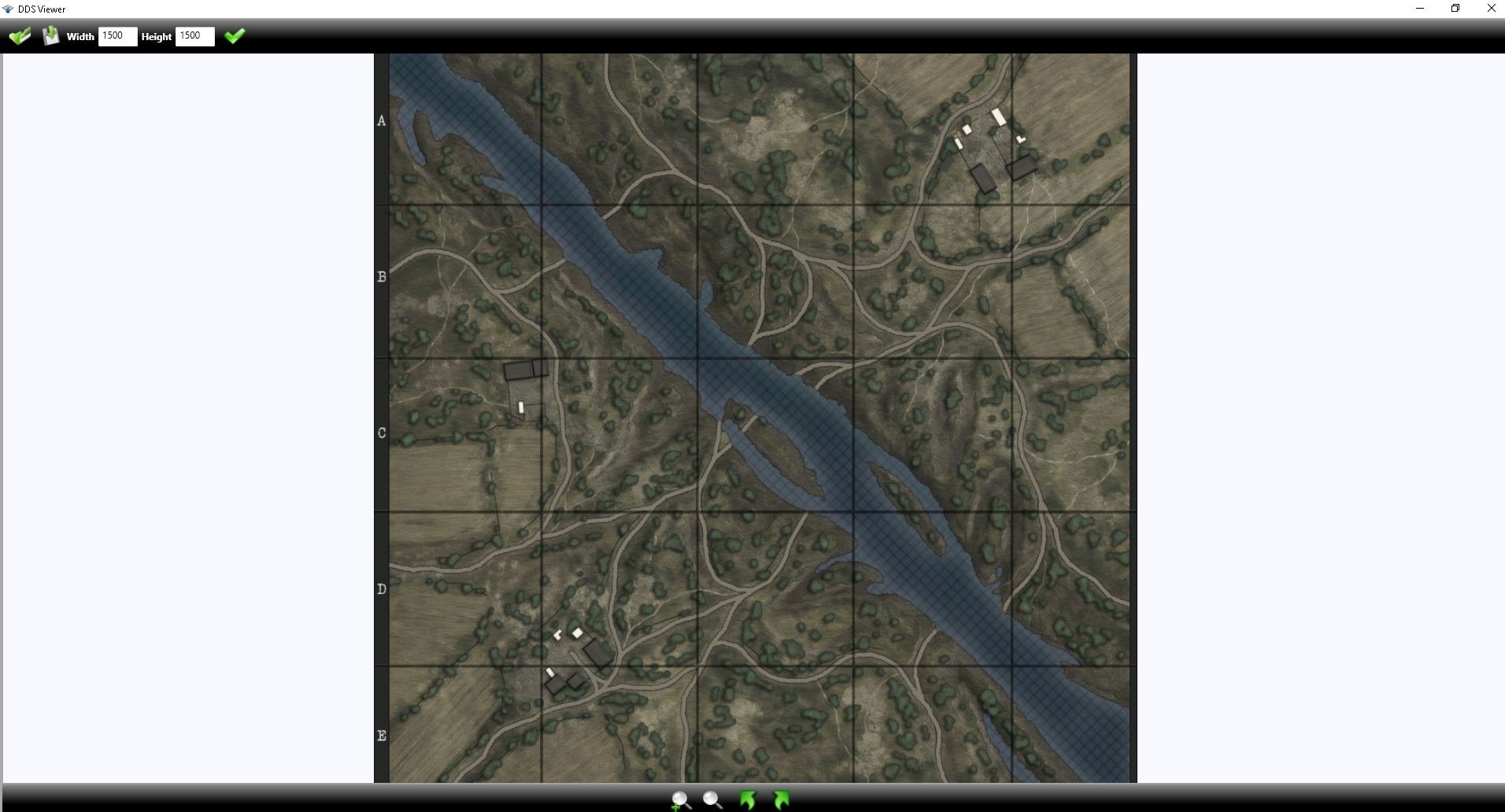 You can save it as PNG before drawing your battle plan with Paint or other more advanced programs.

Hope you enjoy the post for Call to Arms – Gates of Hell: Ostfront How to Win PVP Tips & Tricks, If you think we should update the post or something is wrong please let us know via comment and we will fix it how fast as possible! Thank you and have a great day!