Bugsnax hats can spawn on any of the original eight areas of the main island, excluding Snaxburg. There are some Bugsnax that seem to be more likely to carry the hats (for instance, every time I had one in Flavor Falls, it was on a Sandopede or a Sub Sandopede), but that might just be RNG.


The availability of the hats depends on your progress in the game. If a new location doesn’t show up on the board, sleep for a full day, and check again. If there’s still nothing, you probably have tasks to do, either in your journal or from a Grumpus waiting to speak to you. The board on the side of Gramble’s barn will show the current location of your available hat, if there is one. The board becomes available once you find your first hat. 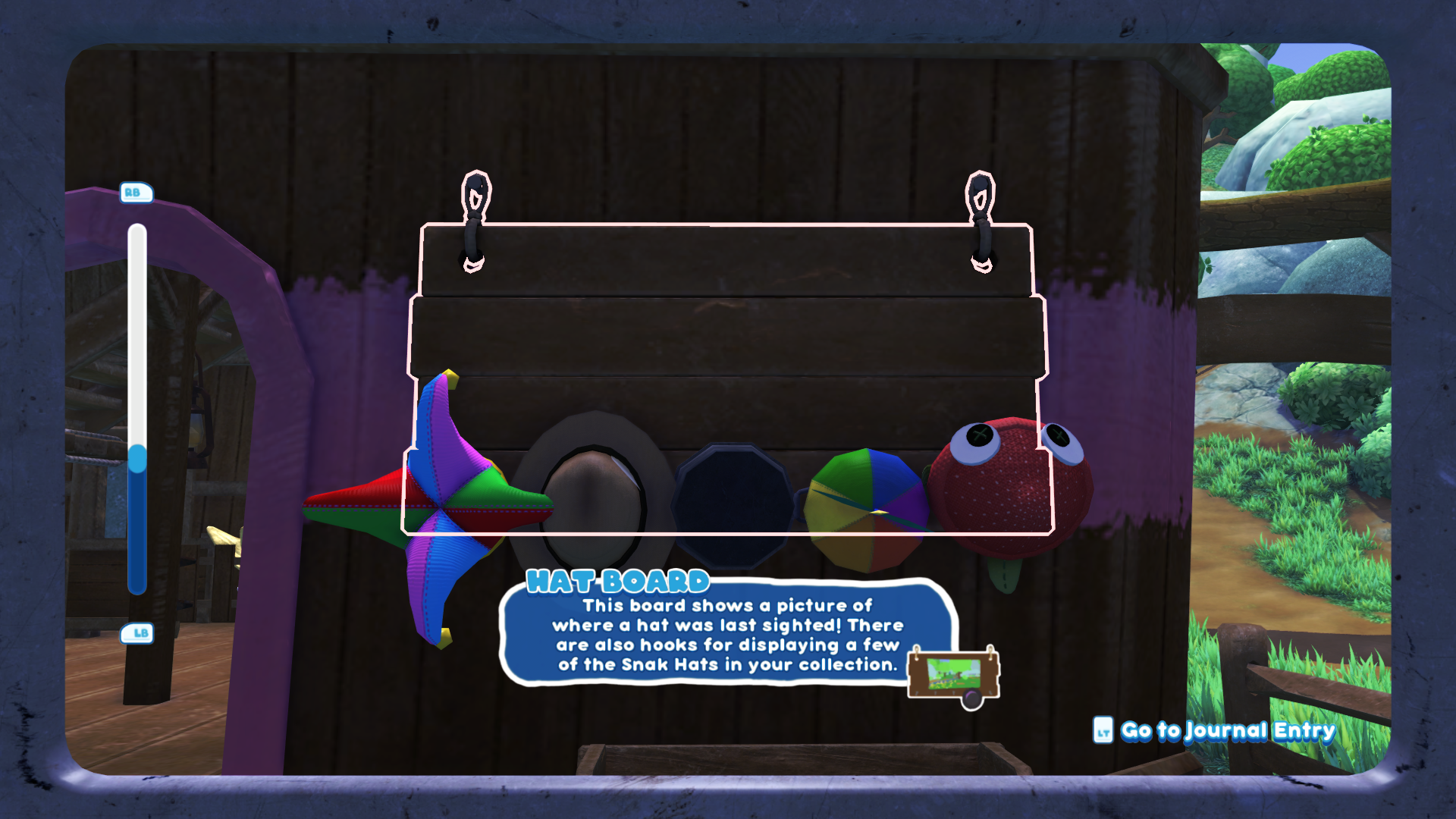 When you get close to a snak with a hat, you’ll hear a little musical chime in the background. If you’re doing some focused hat hunting, it might help to turn down (or off) the game’s music to make it easier to hear. To collect a hat, you need to successfully catch the Bugsnak wearing it. Just having it in a trap won’t do; once the snak is in your bag, you have the hat. Though there are 23 hats available, the only achievement for them is to collect 10 total, so you can stop there if you’re only gathering them for achievements. As soon as you collect one, another should spawn, so you can immediately head back to check the board.


If the hat is on a creature that you just don’t want to deal with, such as one on fire or freezing, or in an area that might be too annoying to search, you can let it reset to a new area. You can make this go faster by sleeping in any bed, or just wait a while as you work on quests and requests. This does also mean that if you take too long to get to an area or to find the hat-bearing Snax, it could move without you realizing it. I found this out the hard way when I just about went nuts trying to find one in Scorched Gorge, to the point where I ended up catching every single snak out of desperation, only to find out it’d moved.


Anyway, here you go! My Daddy Cakelegs was kind enough to pose with the hats so you can see all the good details. 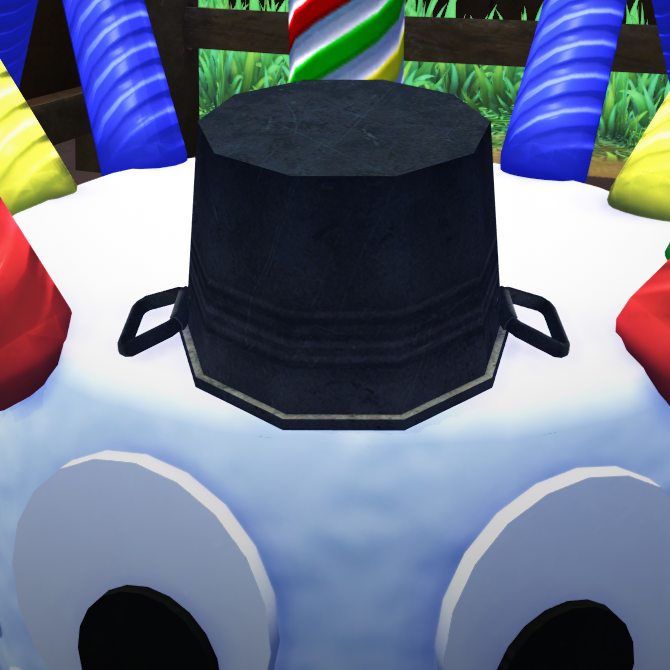 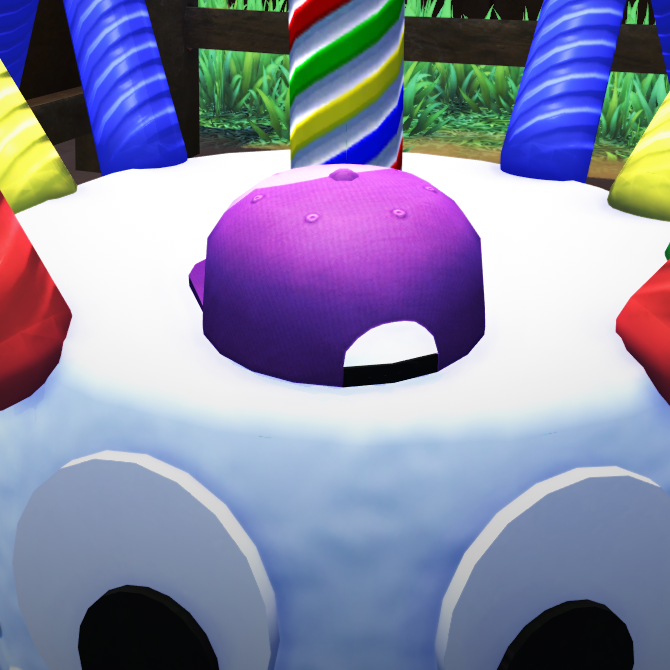 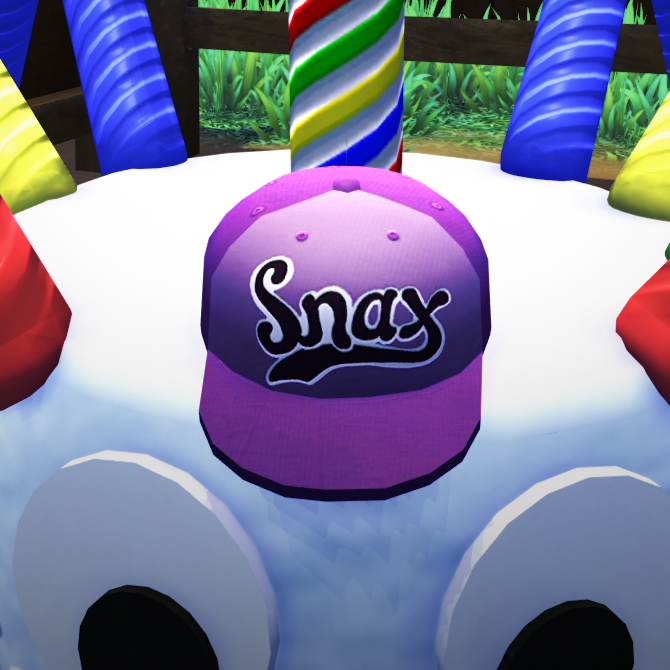 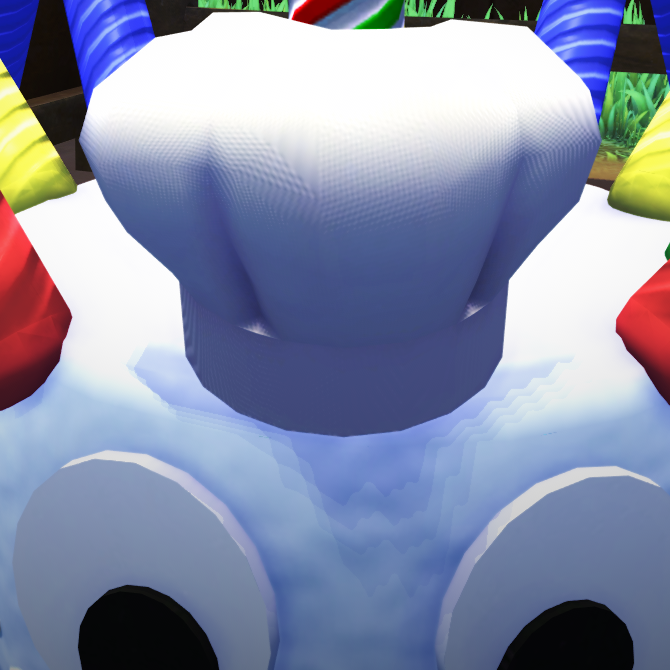 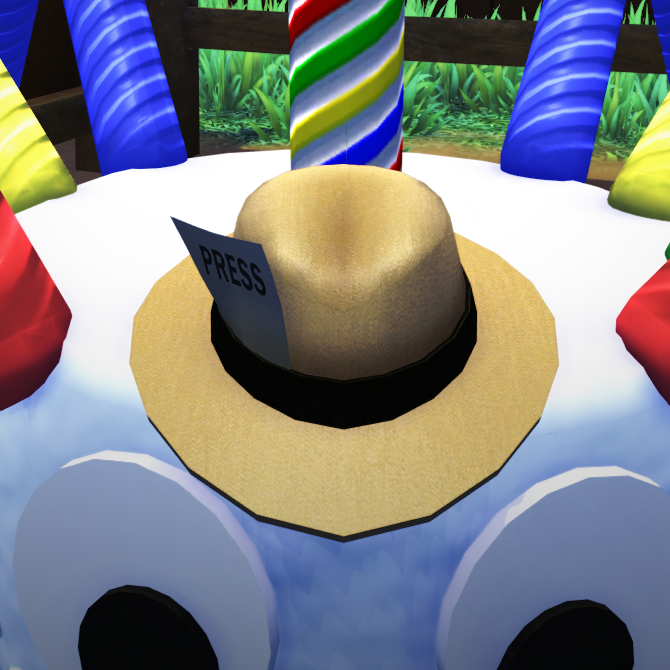 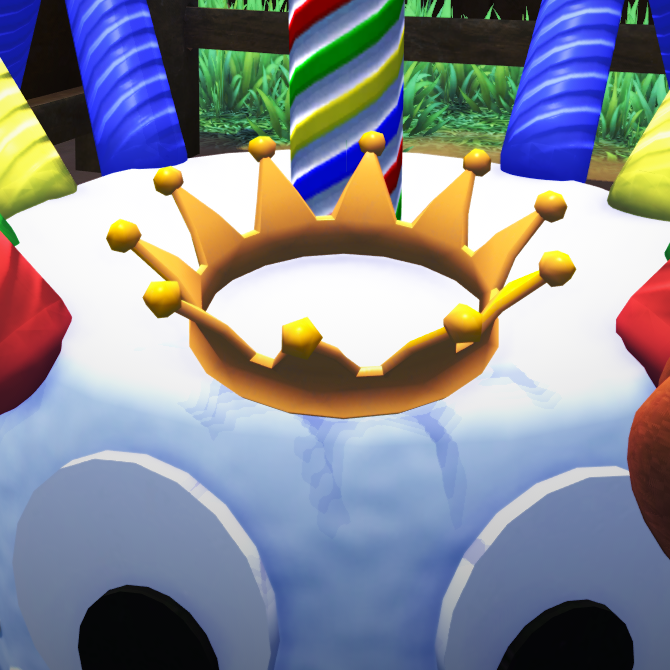 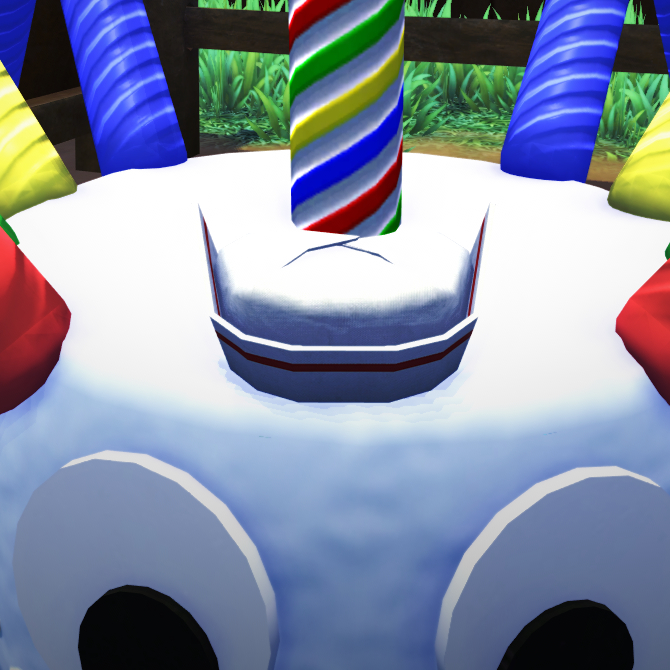 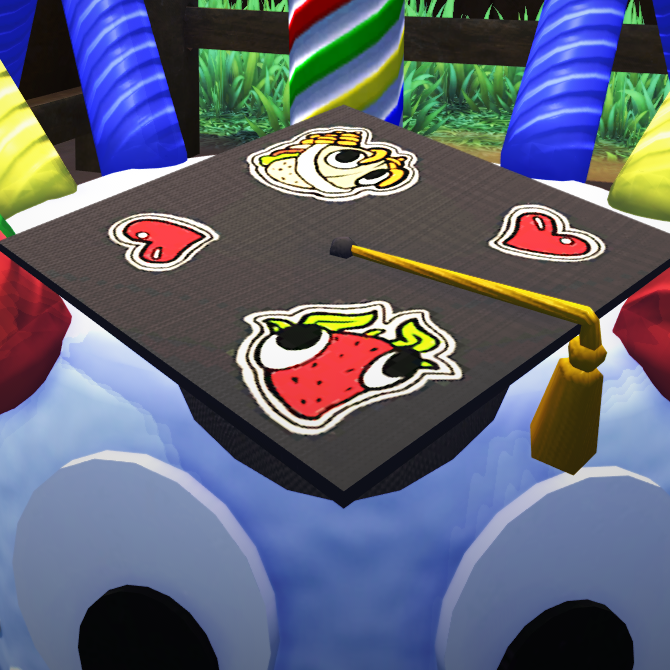 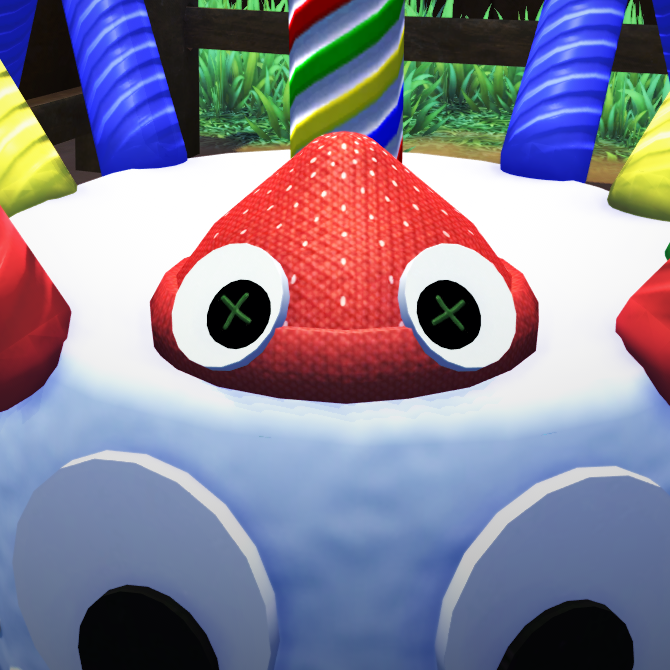 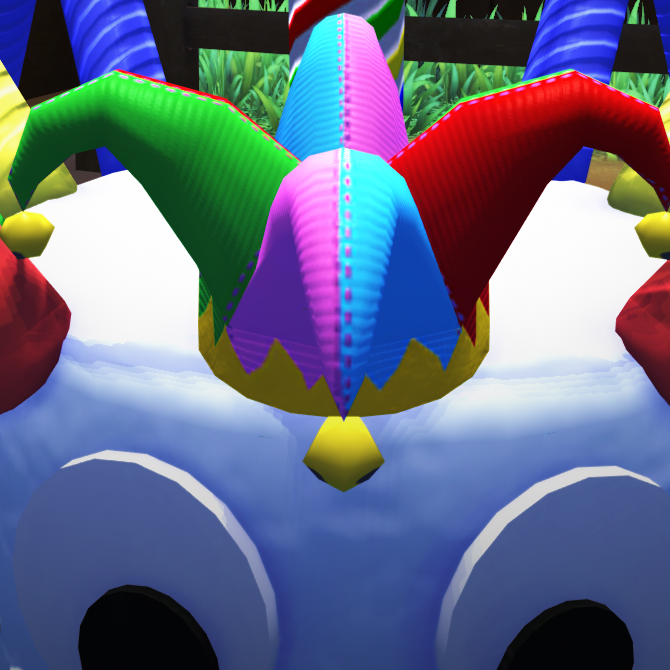 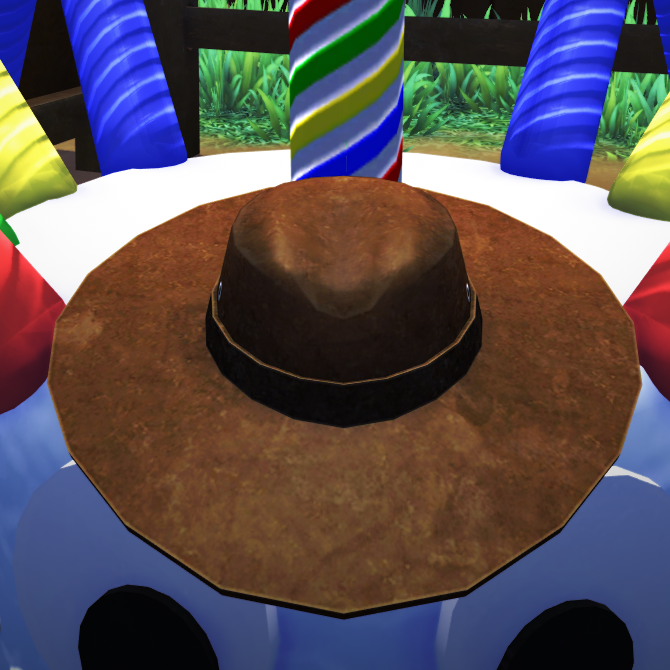 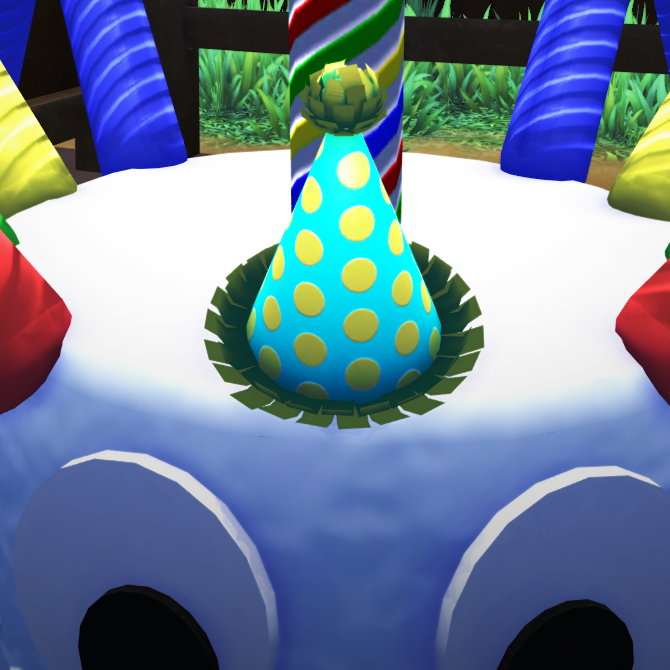 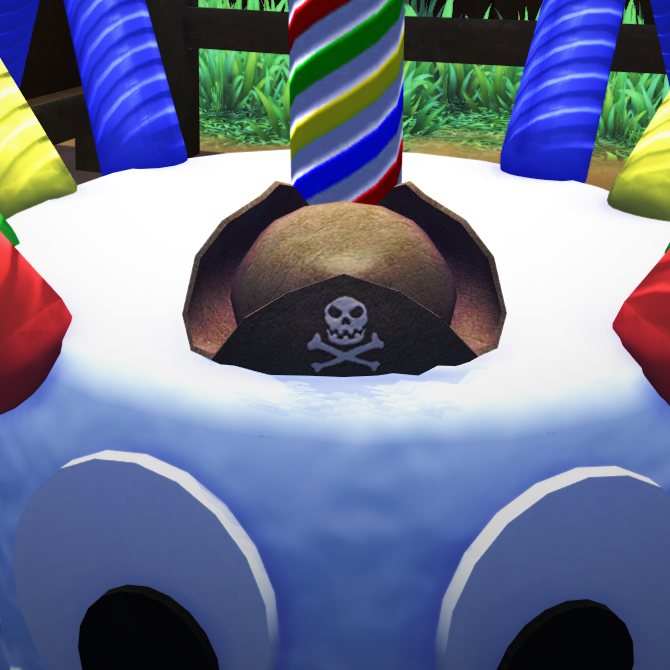 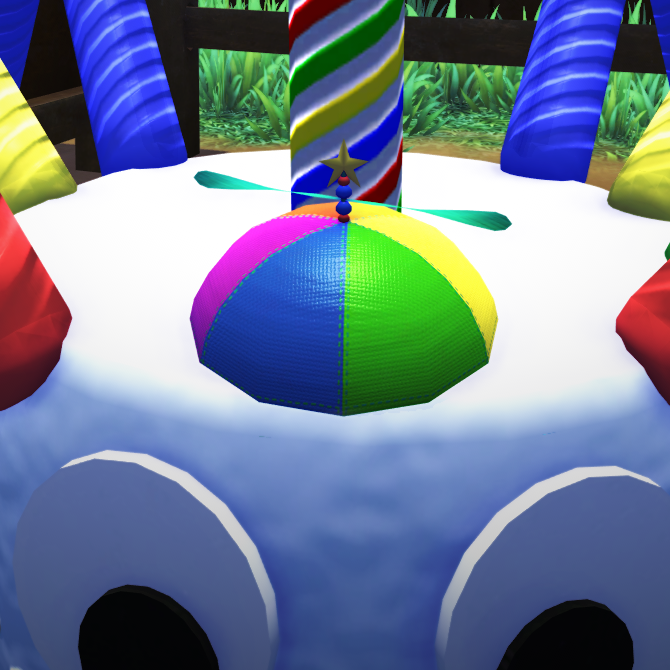 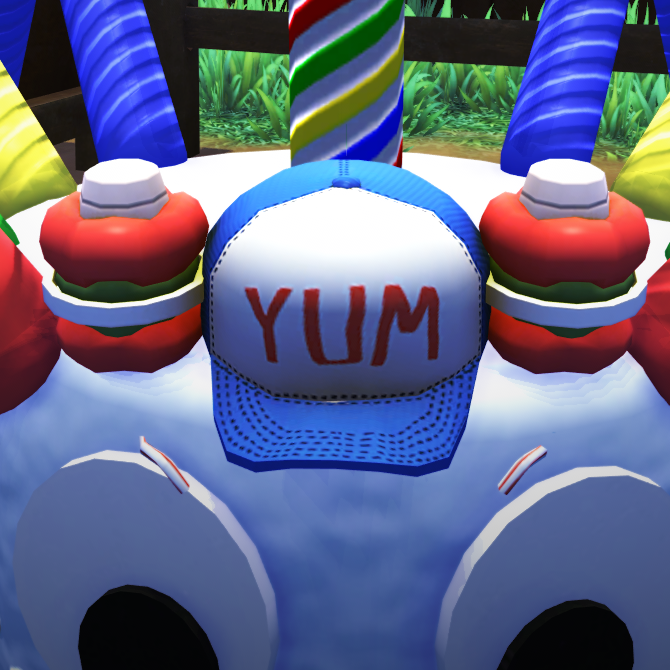 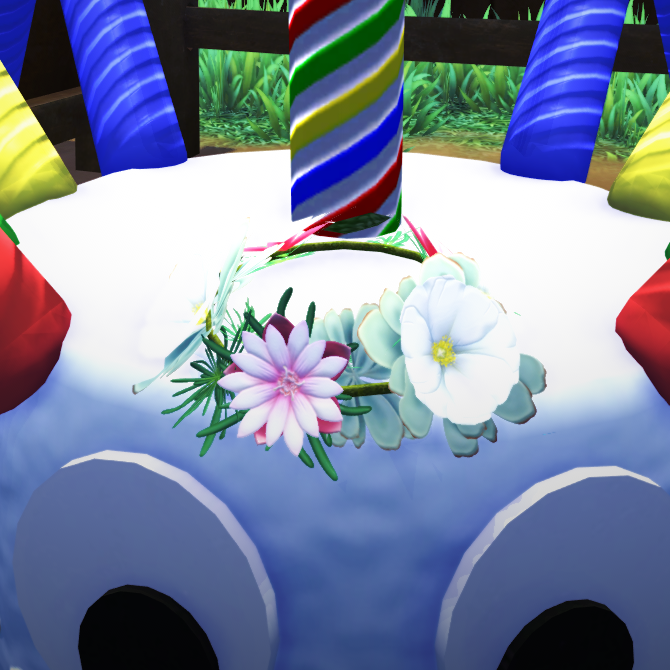 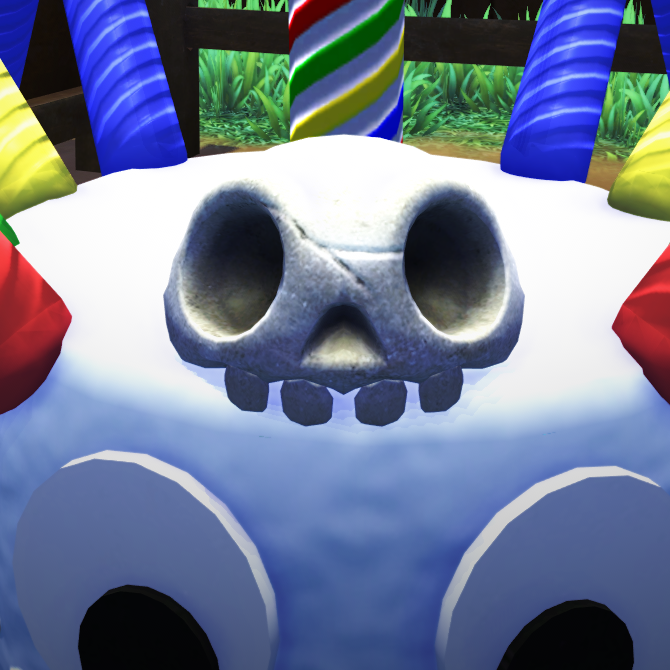 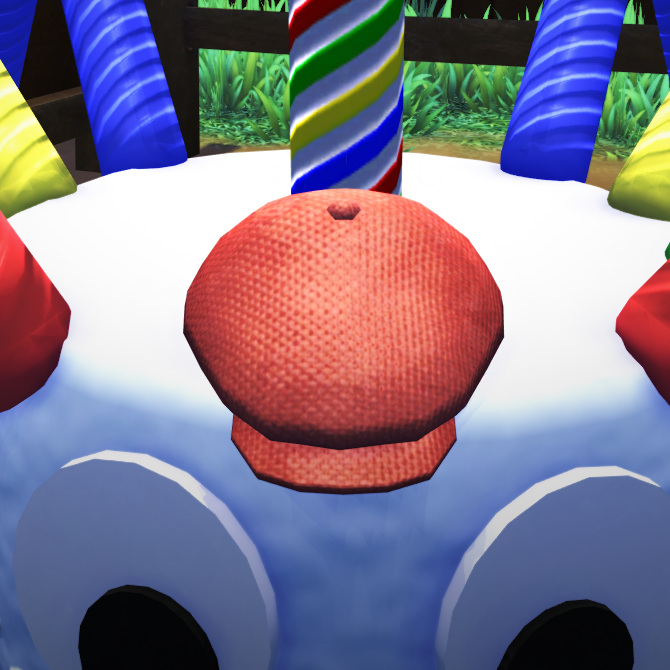 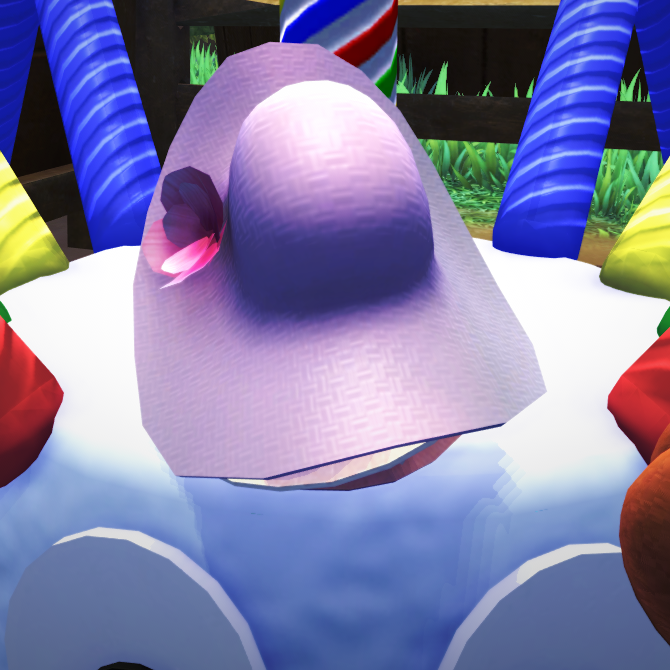 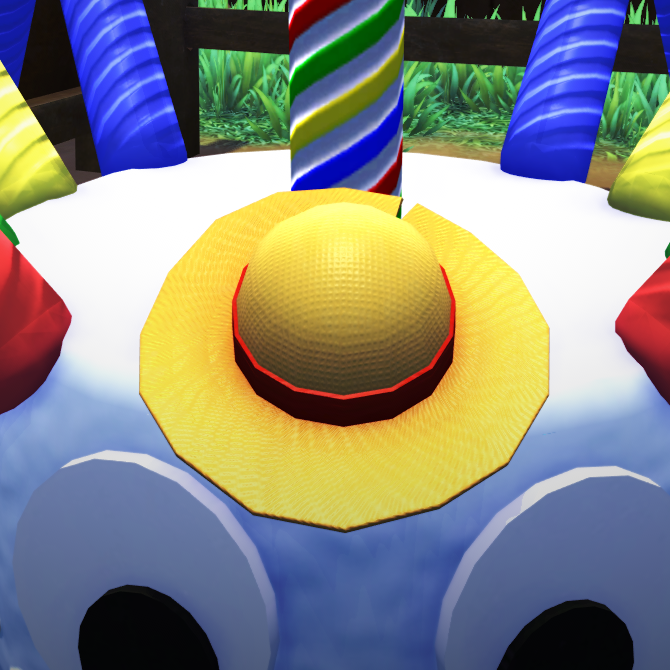 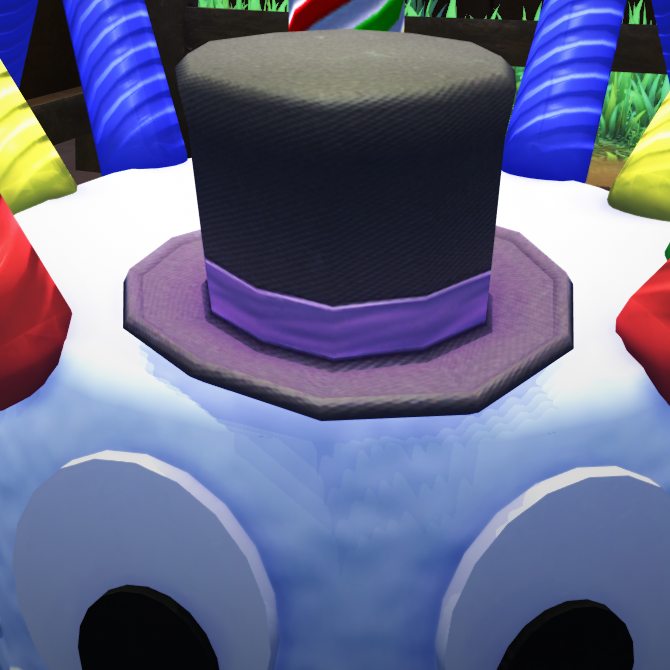 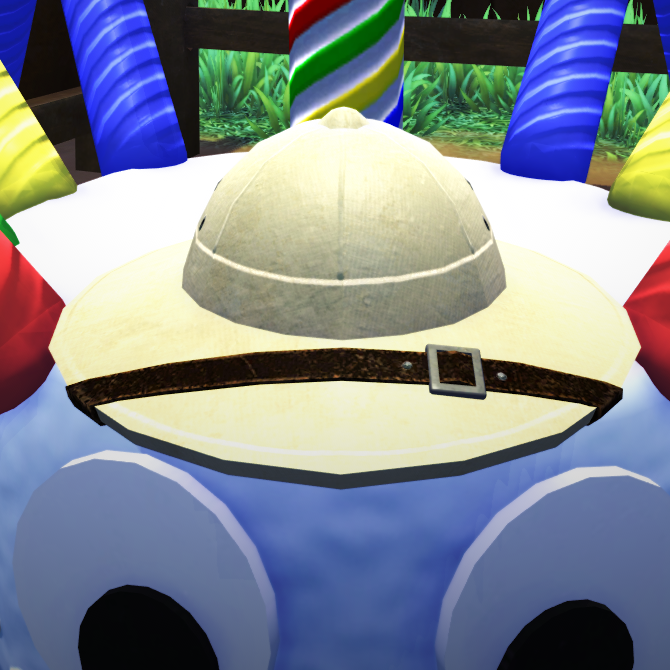 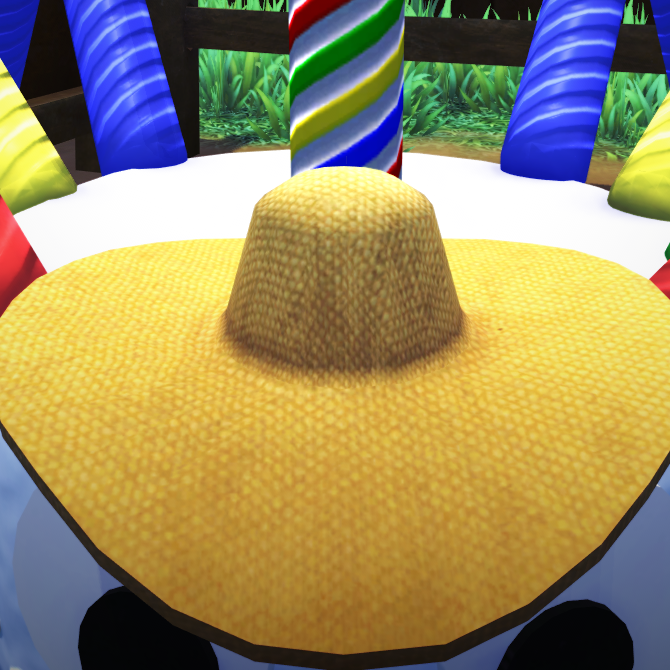 This is all for Bugsnax Collecting Hat List hope you enjoy the post. If you believe we forget or we should update the post please let us know via comment, we will try our best to fix how fast is possible! Have a great day!