Tired of losing every solo game? It’s time to step up your game. Use these tips & tricks and I guarantee you will improve your win rate.

Best settings for game and performance:

I prefer the old-school FPS resolution for this game. But other good players tend to use 1920×1080 or 1680×1050. Normally lower resolutions tend to make in-game players bigger in various games. Also increasing brightness to the max might help others as this game is really dark by nature. Same goes for view distance I really don’t care about quality of buildings or who is standing 10 kilometers away from me. All I care is about having good performance and killing players.

Another way on how to improve the game performances is by editing certain files by using these commands: https://pastebin.com/raw/0xCnFfuh – [pastebin.com] 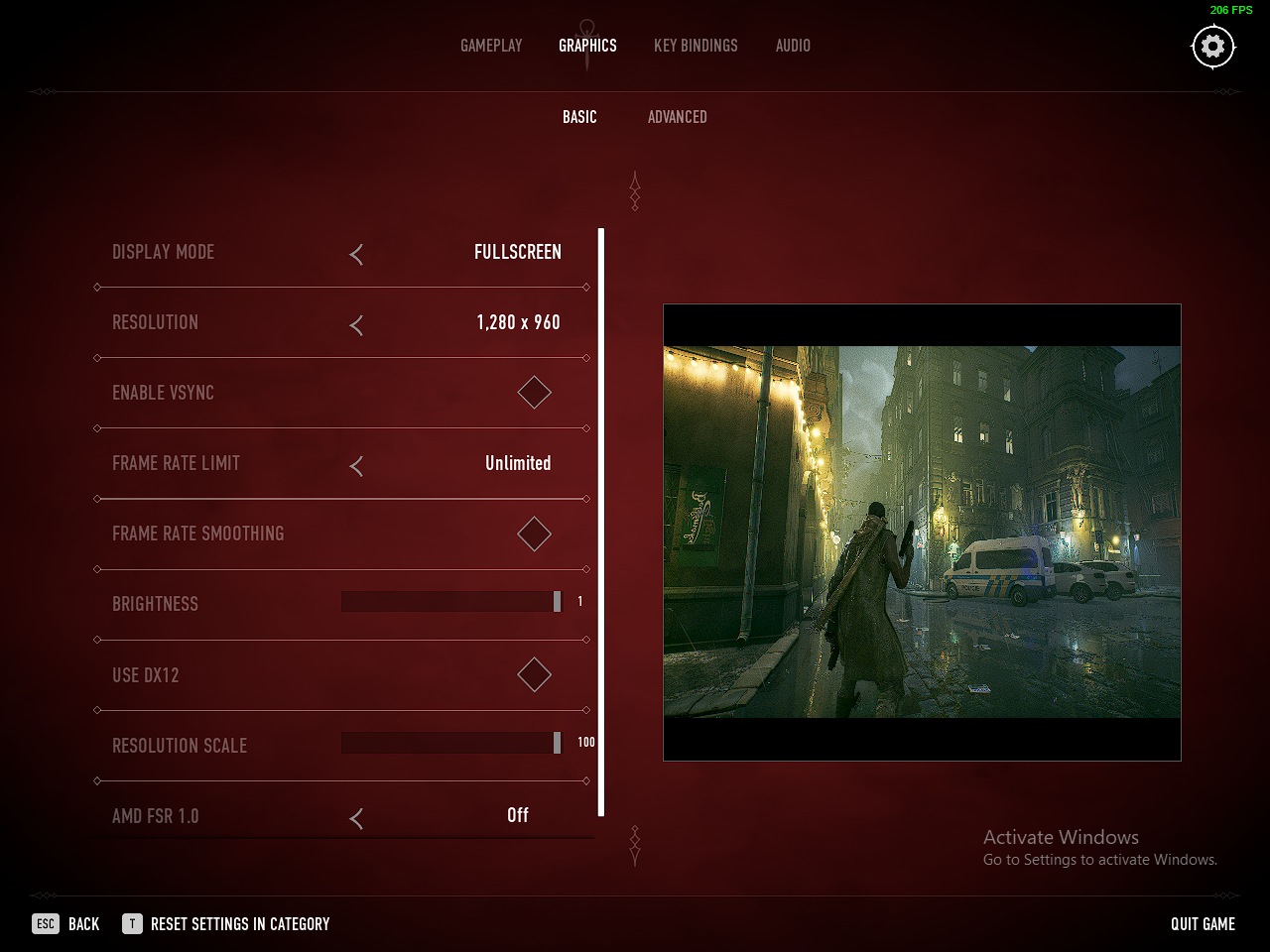 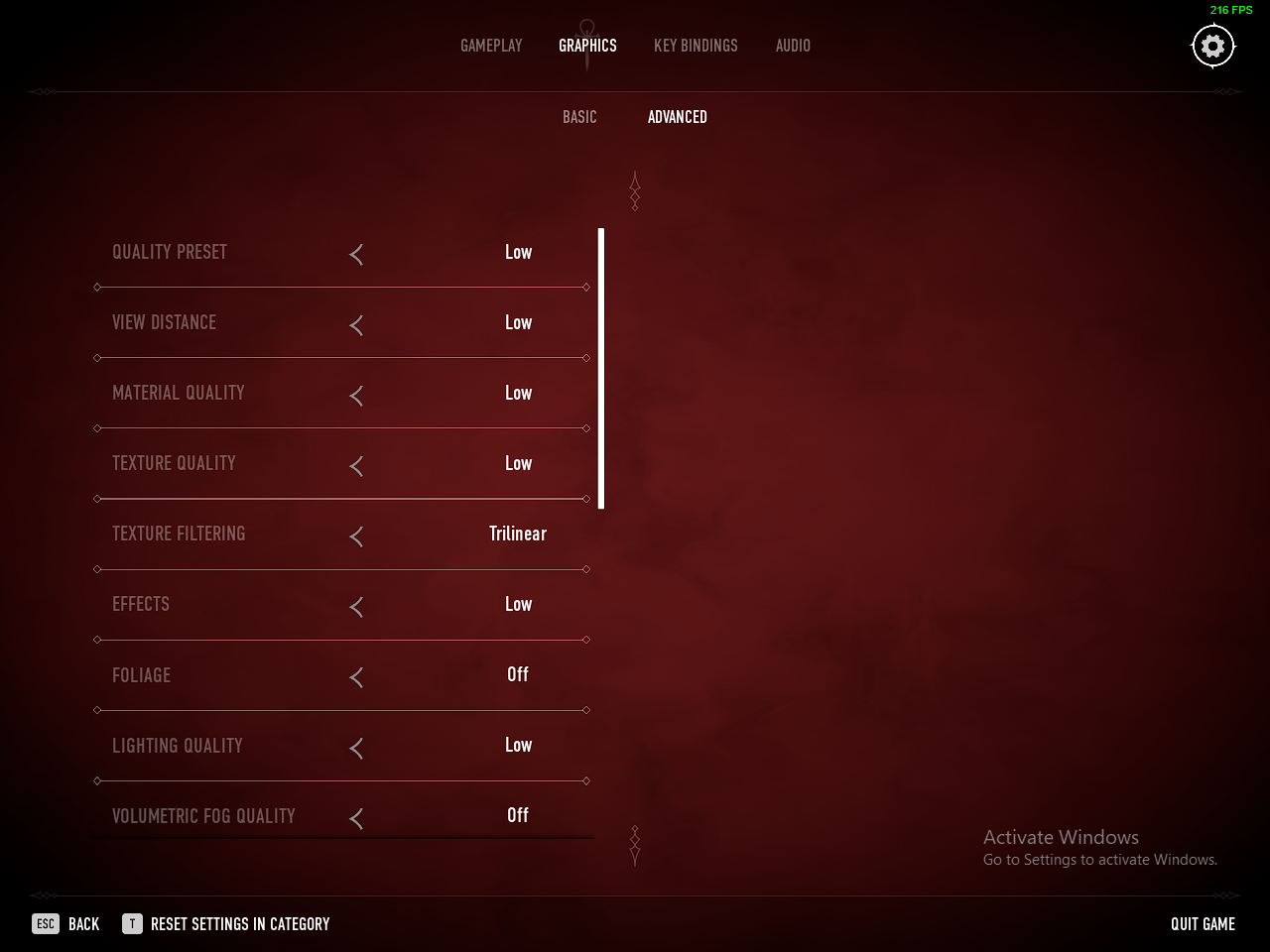 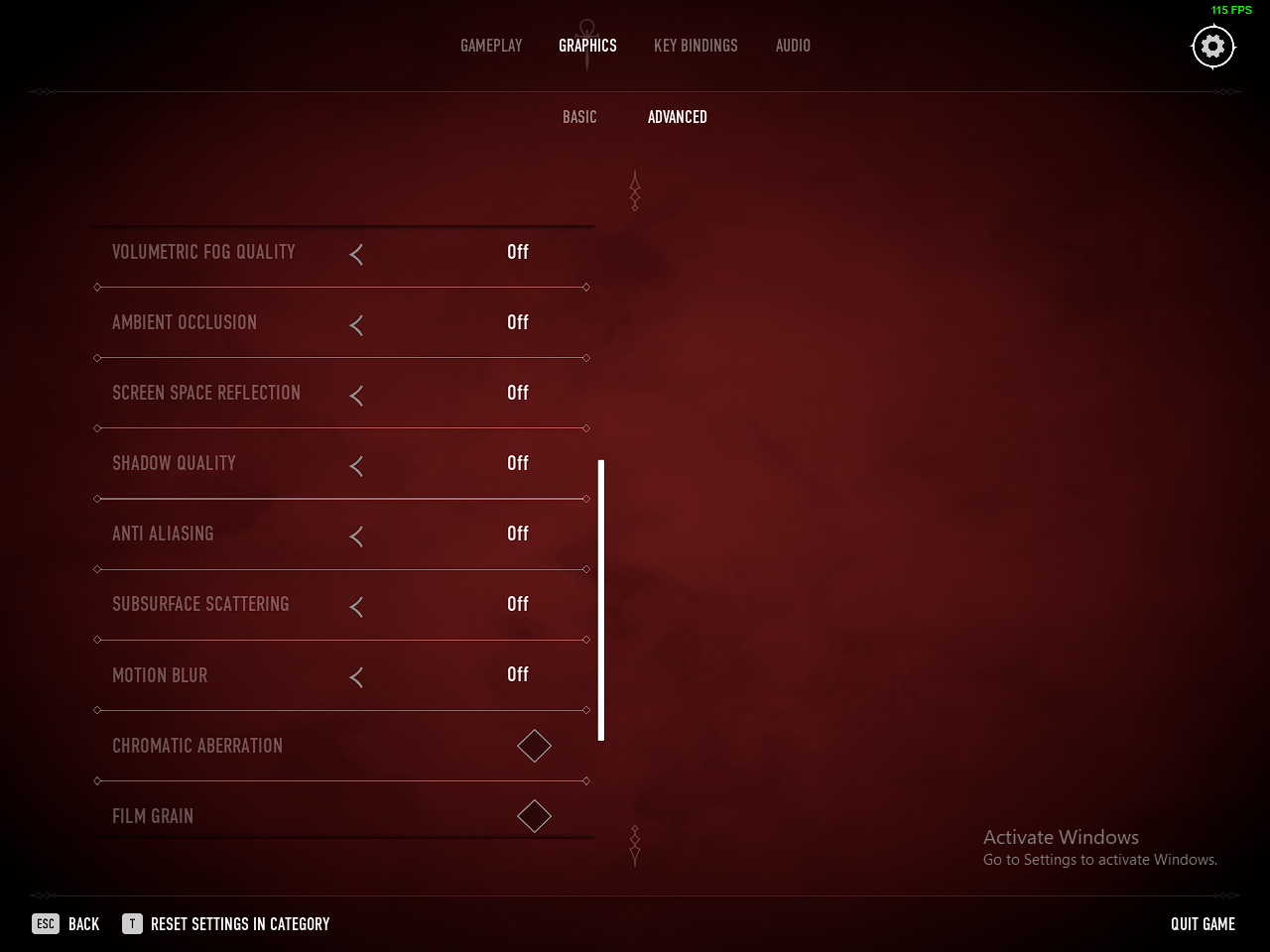 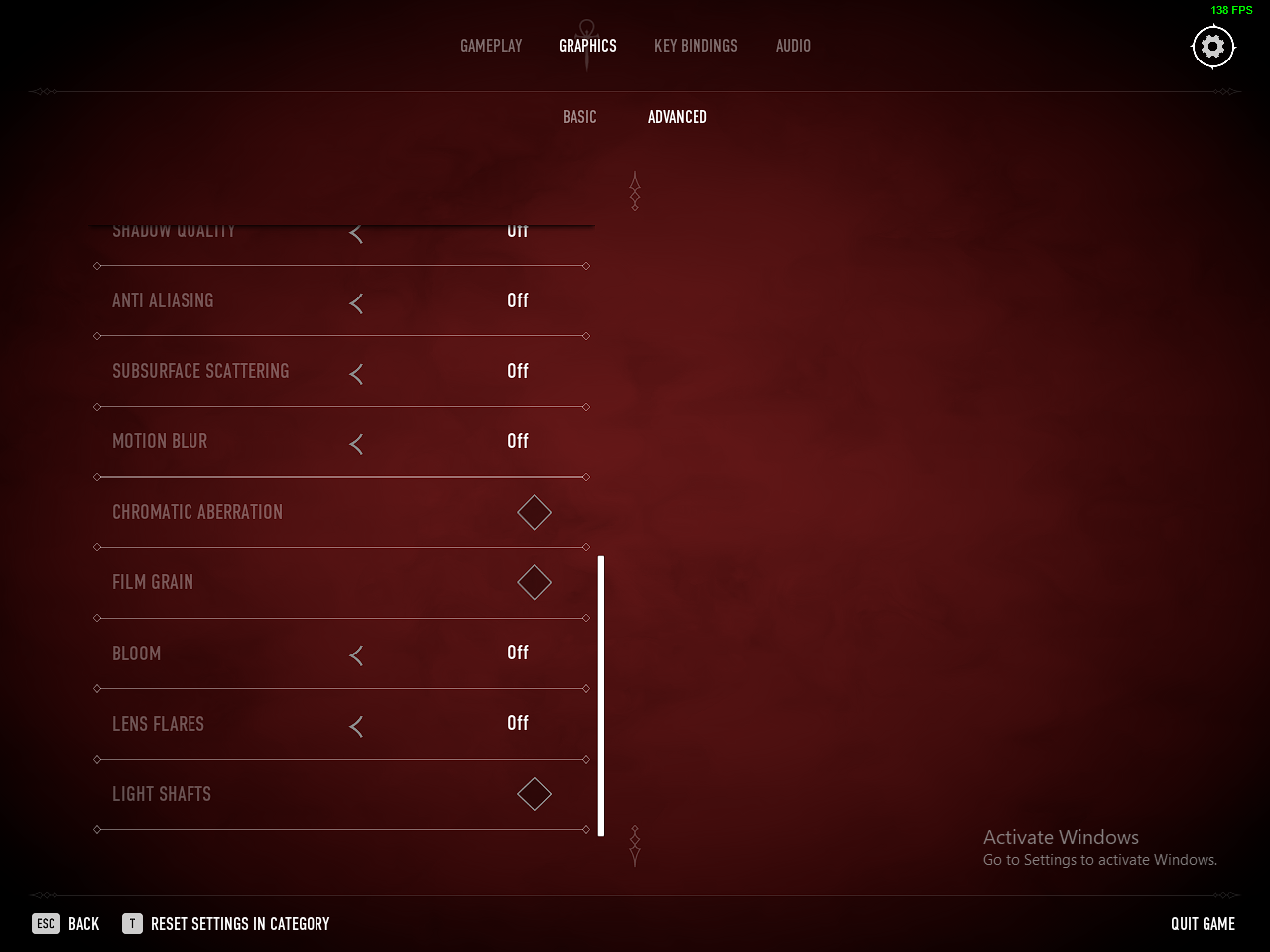 Pick a spawning area and grind it out. I mean you have to know where to find armor and health. Also where you can get legendary cases. Bellow is my favorite place. As it has 2 police vans, 1 medical van and one legendary coffin close and two nearby. 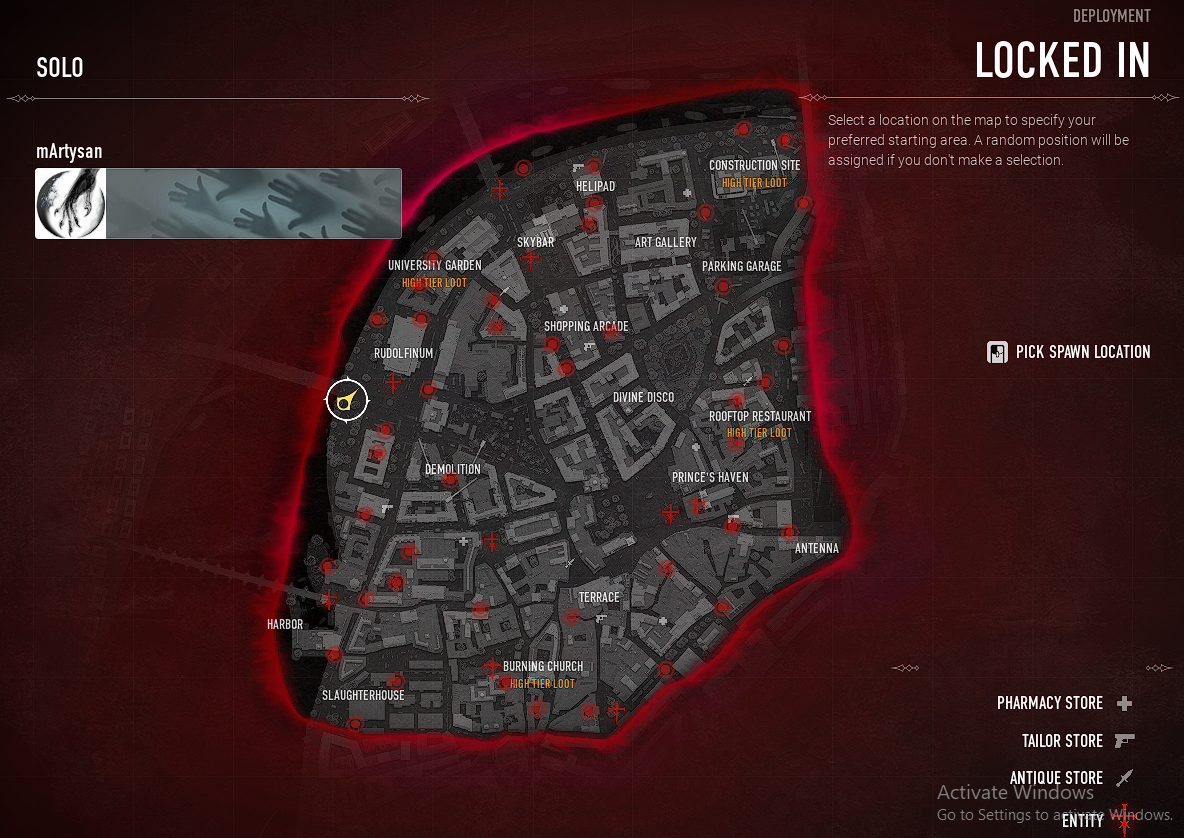 Best and most used classes in-game:

It’s really easy to track players and stay behind them. You can keep an eye on players let them battle someone and then 3rd party this might grant you one or two kills all the time.

Play Saboteur or Prowler. Collect perks early that improve your vanish skill up to 50%. Just wonder around the map by edges of the gas. Post up for late game in the middle of the zone by using your skills. Use crossbow with SMG. This is a really boring game-play but it will grant you the wins.

Currently most of the top player base agrees that perks are to overpowered and need to be nerfed.

Hope you enjoy the post for Bloodhunt Best Settings for Game and Performance Guide, If you think we should update the post or something is wrong please let us know via comment and we will fix it how fast as possible! Thank you and have a great day!