An all encompa*sing guide to clowning by your favorite Child of the Honkmother, Clown! We’re making this guide due to the widespread hatred and persecution of Her children. We’ve also seen poor clowning as well, we need to represent our Mother well!

Hello all and welcome to Clown’s clowning cla*s! Today we will learn how to clown effectively and how to better spread the word and name of our wonderful Mother! As Her children, it is our duty to carry out Her will and wishes, this is the end goal of all Children.


To help you further meet this goal and correct some issues we’ve seen within the community, we will be going over topics such as; the basics of clowning, how to be useful, when and why to attack, False Children, and much more!

The Basics of Clowning

Clowning is the art of entertainment and joy, it is the means through which we achieve the will and wishes of the Mother. Clowning is of upmost important to any clown, and should be done with care and precision. Clowning is the foundation for all clown antics, and thus it is best to practice and perfect this before continuing onto more advanced tactics.

How Do I Clown?

There are a multitude of ways to clown, and the ultimate goal of clowning is to make your compatriots laugh and giggle with joy. Clowning is entirely up to you, what’s important is that you and your crew have fun! So as long as you follow these guidelines you should have a wonderful time!

As Children of the Mother, we not only represent ourselves and all of Clownkind, but we also represent our dearest Mother. As such, it is important that we conduct ourselves accordingly, and such, this section will teach you that!

What is Good Conduct?

Good conduct is being polite, patient, and friendly with your crew. Remember, our purpose is to entertain and bring joy to all those around us! Every clown should do their best to be patient and polite, even with the most annoying of crewmates. You don’t have to be a doormat, but you should make an effort to be courteous.

What is Bad Conduct?

Bad conduct is being rude, snobbish, impatient, or otherwise ill mannered with people. Poor conduct will make you unlikable and will reflect poorly not only on you, but all clowns, and the Honkmother. Poor conduct in combination with bad clowning is why all of Her children currently have such an awful reputation. Make sure not to conduct yourself poorly!

As Her children, when we come aboard a ship, be it early into it’s journey, or late, we become part of the crew. While our primary job is to entertain and bring joy to the rest of the crew, we should still make an effort to a*sist the crew upon their journey. Yes, although we may be immortal through Her blessing, we should not abuse that gift, the crew’s demise is the demise of our shell as well!

How can I be Useful?

There are many ways that you can be useful for the sub, and all are very much important! In short, you should make an effort to fix any leaks you find, and over all just try to maintain the sub.

False Children and How to Deal with Them

What are False Children

False Children are those who wish to harm the image of the Mother and her Children. They seek to go against this guide and the founding principles of the Honkmother, they will stop at nothing to destroy the crew and the reputation of our great Mother.

How to Spot a False Child

False Children will always be dressed in the Holy Relics of the Mother, and will go about sabotaging the sub. They often brandish weapons willingly and will use them liberally, most often gunning down innocents and anyone that tries to stop them.

How to Deal with False Children

False Children are often difficult to deal with as they are usually well armed and will use stolen IDs to disguise themselves. They are unpredictable and have a hair trigger, they are to be taken as a serious threat. The best case scenario is you incapacitate them, handcuff them, and take the Holy Relics off them so they can no longer do any harm. However that will often be the exception to the rule. The most likely scenario is that you eliminate them, and retrieve the Holy Relics, eliminating the threat and saving the Mother’s reputation.

Self Defense and Self Preservation

It is an unfortunate fact that many beneath icy crust of Europa are apprehensive and aggressive towards Children. Many have had multiple run-ins with False Children and fully believe that the Mother and her Children have it out for them. As such, many people will imprison or attack clowns on sight. With that unfortunate case, it is important that one takes measures to protect one’s self.

How do I Defend Myself?

When Should I Defend Myself?

You should make an effort to defend yourself only when someone shows unjust hostile intent. Should security attempt to beat you for no reason, or another member threaten you, it is important that you defend yourself. You should try bringing the issue to the Captain or Security if you are able, however if someone begins to attack you, it is up to you to make sure you come out on top. Remember, a good clown is a pacifist clown! 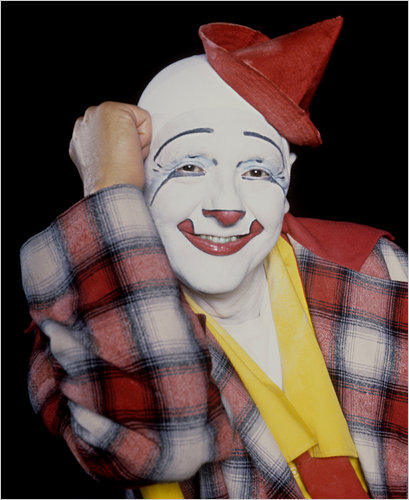 Unfortunately we can’t find any videos of Frosty in action on his own! 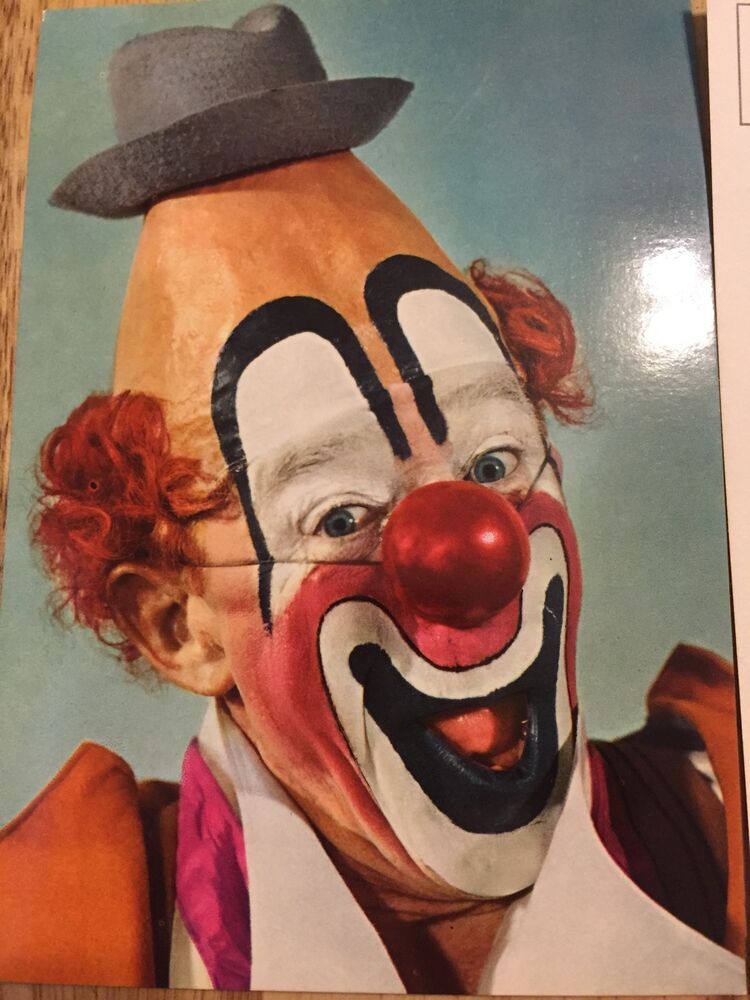 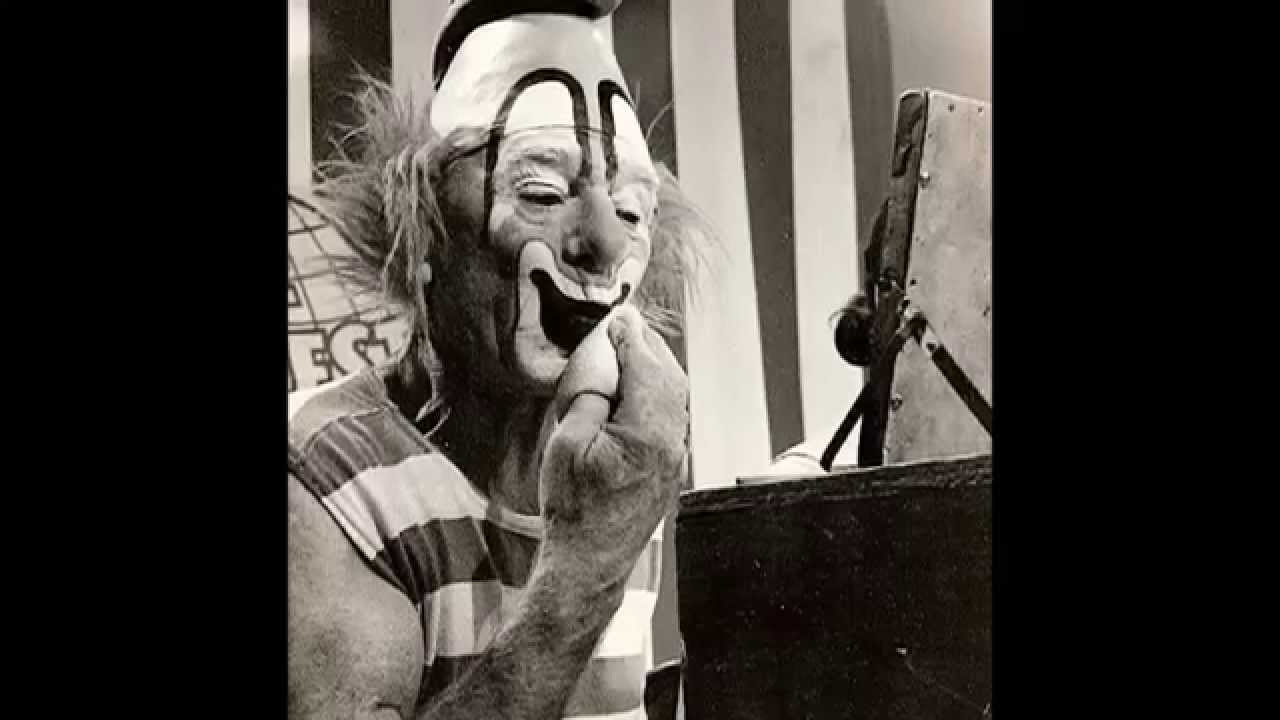 Well congratulations! You made it to the end our guide! You should now be well equipped and well on your way to make the world a funnier place. Go out there and have fun!


And to those who wish to follow in the steps of the Mother here you go! 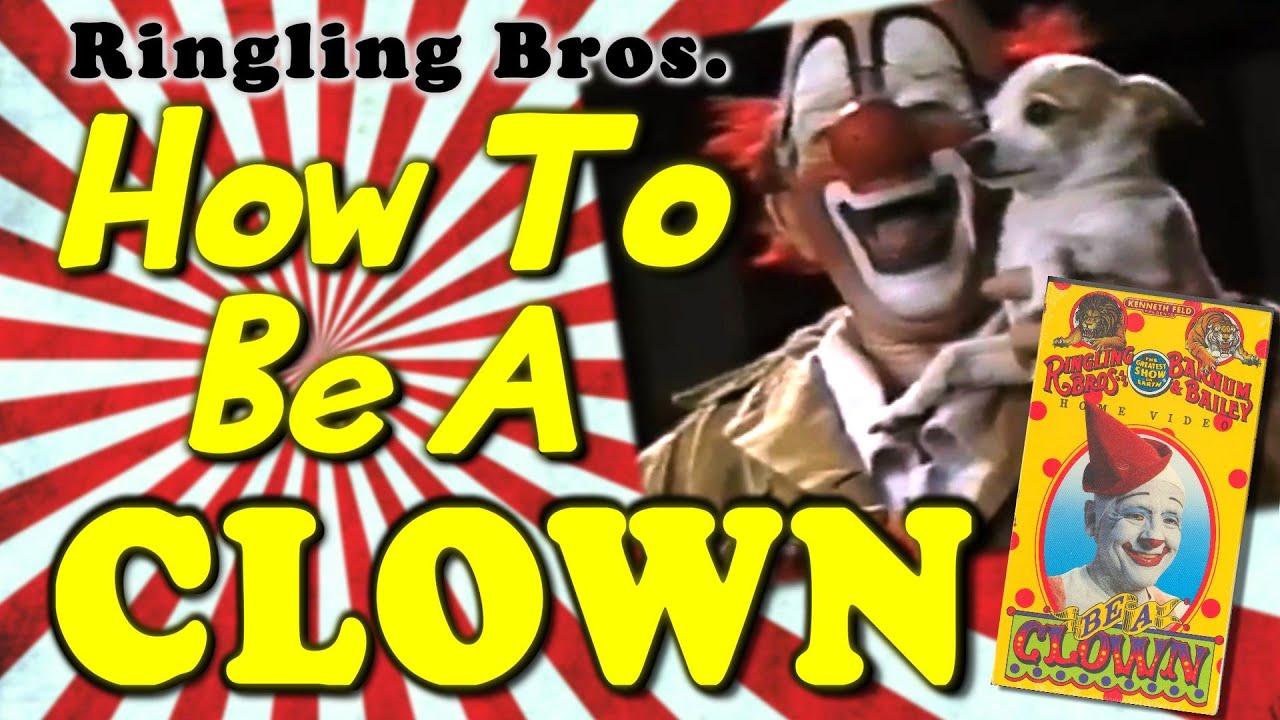 Thank you kindly and have fun!

Here we come to an end for Barotrauma Basic Guide for Clown Gameplay – Video Tutorial hope you enjoy it. If you think we forget something to include or we should make an update to the post let us know via comment, and we will fix it asap! Thanks and have a great day!