Since we do not know when the devs are going to patch this, there is a way to gain access to specific hotkeys that are currently locked. 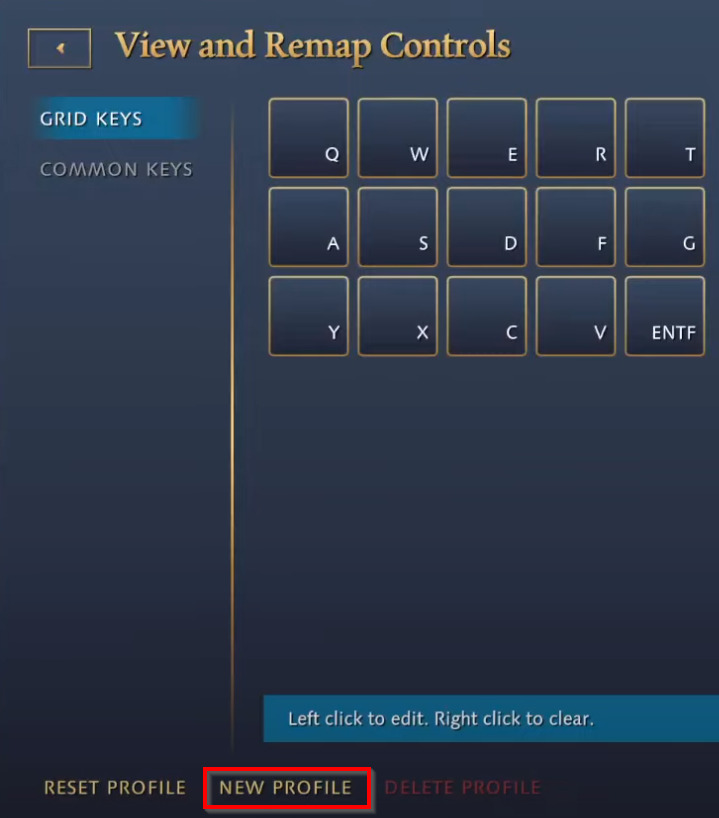 If you want to edit the hotkeys again, repeat step 4 – 9.

Things that do work

Here we come to an end for Age of Empires IV Guide How to Rebind Locked Hotkeys + Units Info hope you enjoy it. If you think we forget something to include or we should make an update to the post let us know via comment, and we will fix it asap! Thanks and have a great day!