Feeling slow? Desert too vast? Feel like giving up? Get HAX. A how-to-guide to download cheatengine and bind a simple speedhack key to help with the backtracking.

A Dream of Burning Sand has a lot of horizontal running. You can expect crossing a desert to be no small feat. *insert mental image of collapsed Nina* But rather than asking for a condensed, cut version of the game, how about a way to speed up the slow parts? 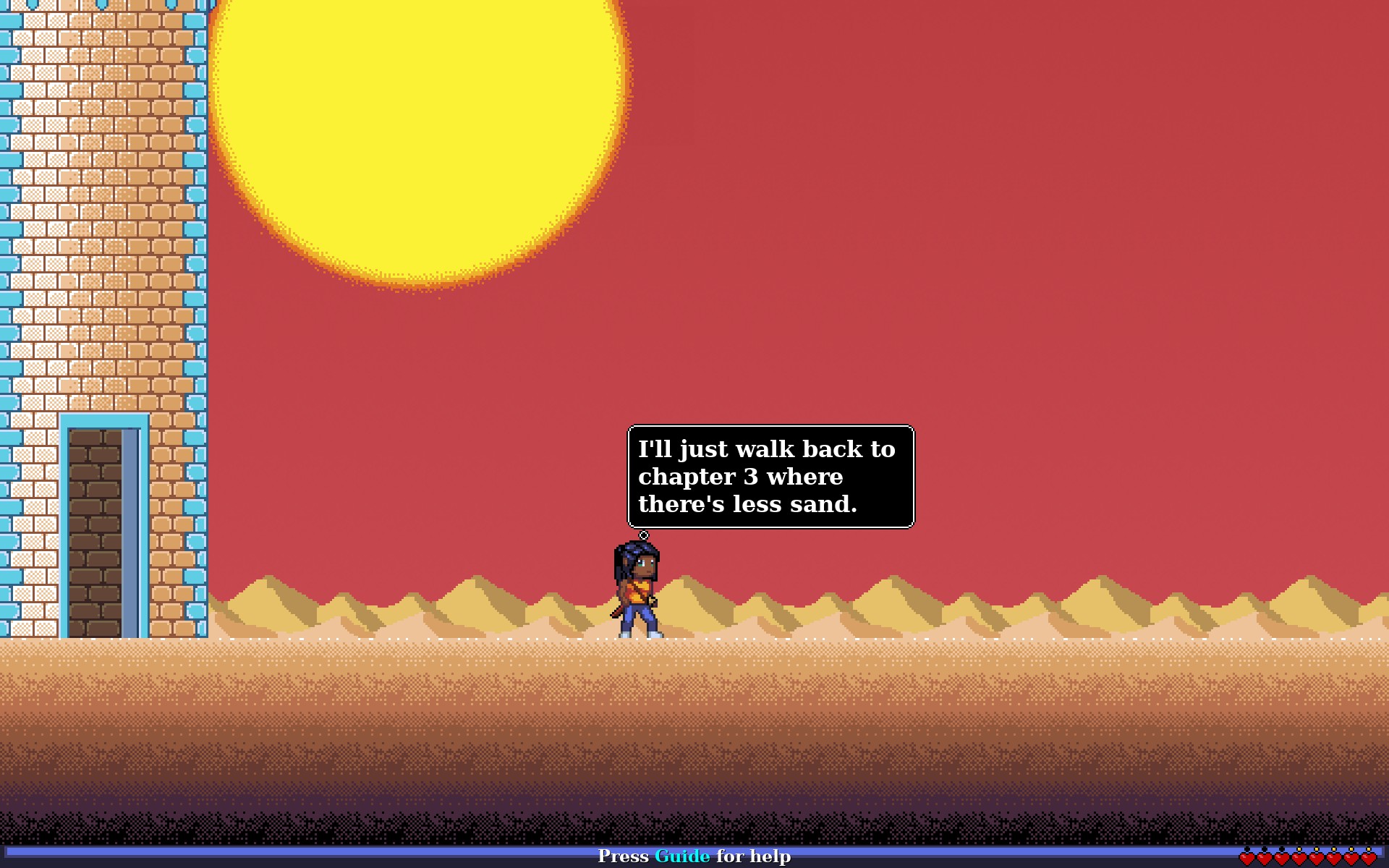 This video demonstrates a tool assisted solution. Cheatengine’s speedhack. Binded to a key or button. Press and hold to activate; let go to return to normal.


Or use your favorite search engine and type cheatengine. The site should appear near the top. 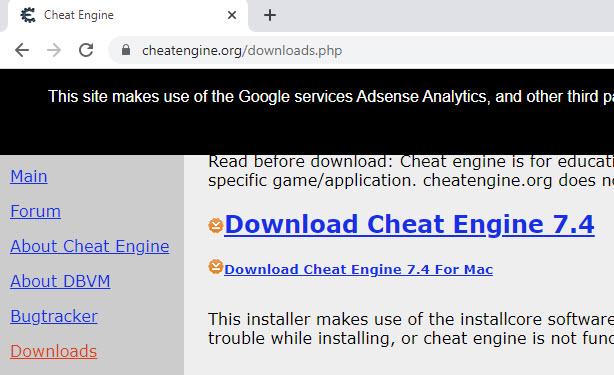 When I scanned the file, my virus scanner complained about adware. So make sure it’s safe, I searched for multi virus scanner, which brought me to VirusTotal.com – [VirusTotal.com] . I then uploaded the cheatengine exe, and it looked safe enough. Though I saw adware warnings. In the end, I had to disable my scanner after several failed attempts at installing.

It should be safe, but use your best judgement. And scan after installing. 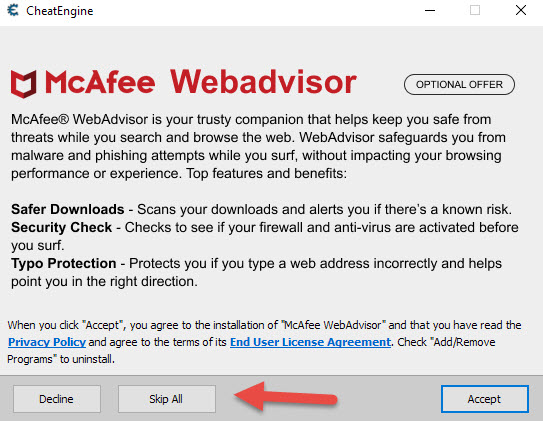 Make sure to skip or decline all the adware.


After installation and first run:

Hit cancel, unless you know what you’re doing? 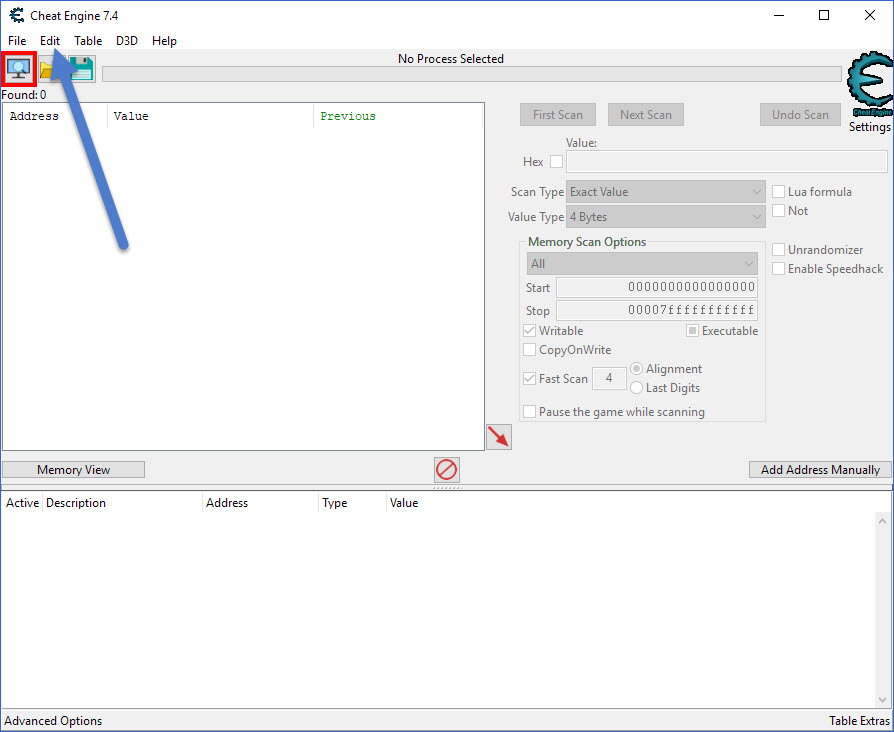 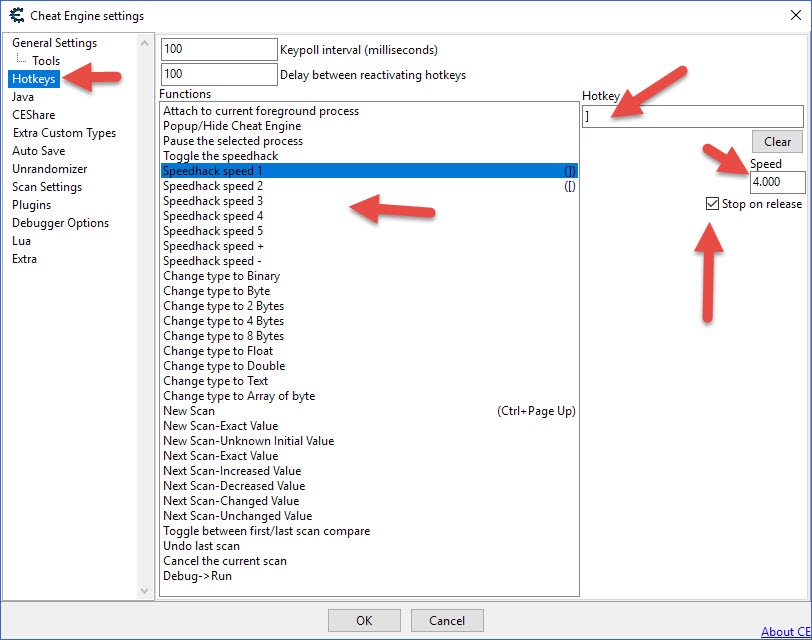 Go to Hotkeys -> Choose one of the Speedhack speed #

Choose your hotkey for turbo

Choose your speed, 4.0 times speed was good for me.

Check stop on release to have it return to normal after letting go of the key.


Congrats! The hard part is over. Setup complete.

Now finally to play with SPEED… that came out wrong…


2) Start A Dream of Burning Sand 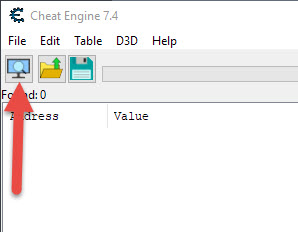 Choose the screen icon to open a process,

Choose A Dream of Burning Sand and hit OK


4) Switch back to A Dream of Burning Sand and hit the key or button you designated for turbo. (Could take a second to activate the first time?)

If you leave Cheatengine running with some big named game that has DRM, or try to use it on some online game could cause trouble possibly. So while I’ve never had an issue, be aware to not run it with online games or something!

Here we come to an end for A Dream of Burning Sand How to Download Cheat Engine + Keybind hope you enjoy it. If you think we forget something to include or we should make an update to the post let us know via comment, and we will fix it asap! Thanks and have a great day!