The objective of this build is pretty simple: use the insane fire rate of the SMG to proc Spark’s special ability that reads “Your bullets have a 50% chance [to] call down Lightning on impact for 5 damage.”


To exploit this we will rely on several mechanics: 1) increasing rate of fire, 2)increasing bullets per shot, 3)increasing impacts via “bounce” the bounce mechanic. We will also be increasing lightning damage and other sources of lightning procs later in the build.


The two major downsides to the SMG are 1) it does only 4 damage, and 2) it takes 2.5 seconds to reload. The first we do not care about since we do most of our damage via lightning procs and elemental damage. Once we unlock the Overloadsynergy each lightning strike will do 25 damage to burning enemies. Added to the regular lightning damage, the 25% max HP damage mobs take from frostbite and the ongoing burning damage we have no need of bullet damage.


Eventually we will not have to reload at all due to the lightning skill Energize. This gives each lightning strike a 20% chance to refill 3 bullets. It is not important to grab this early game, except that we want it to unlock Electro Mastery, as the amount of enemies on screen is not enough to keep us from having to reload.

From the Sword tree we will take: 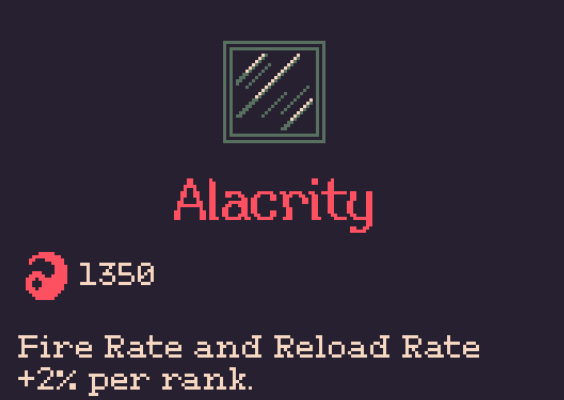 Alacrity for the rate of fire, although the reload rate does help earlier in the run. 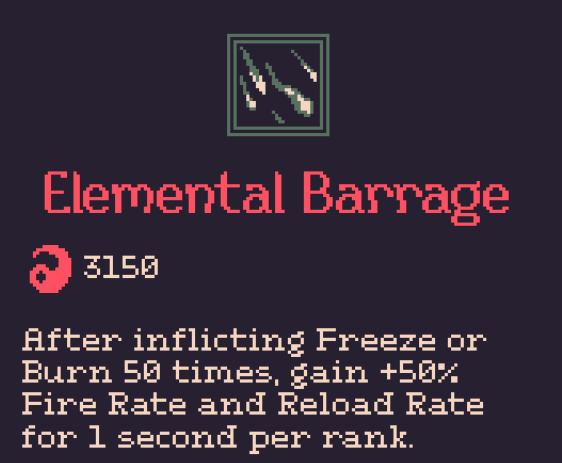 Elemental Barrage for the same reasons as Alacrity. 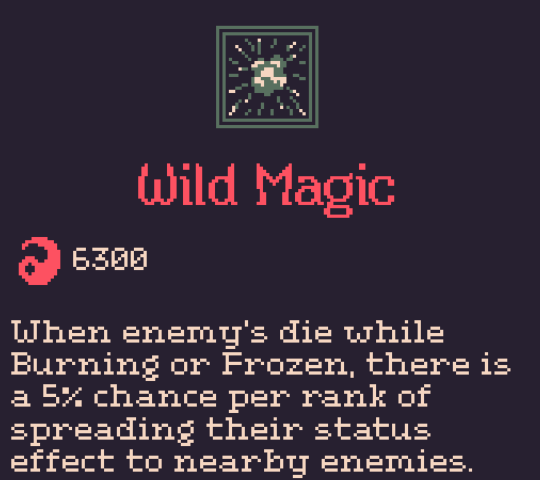 Wild Magic to spread burning early on. Once you have unlocked all your defensive runes you could switch to Glass Cannon for more rate of fire, if you prefer. 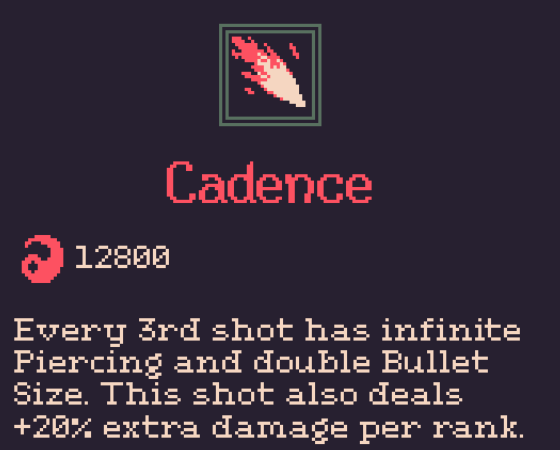 There is nothing really compelling in the 4th tier of the sword tree so this will be one of your last priorities.


From the Shield tree we will take: 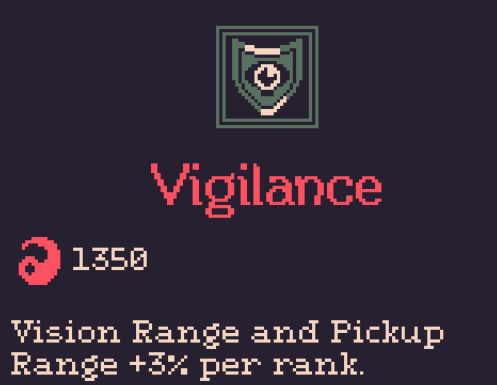 Vigilance for the larger pick up radius, since more pick up means faster levels. 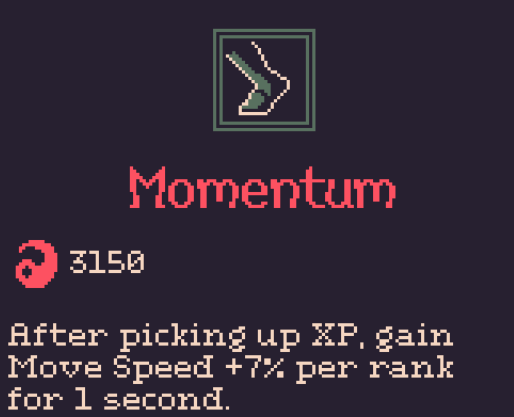 Momentum for the movement rate. 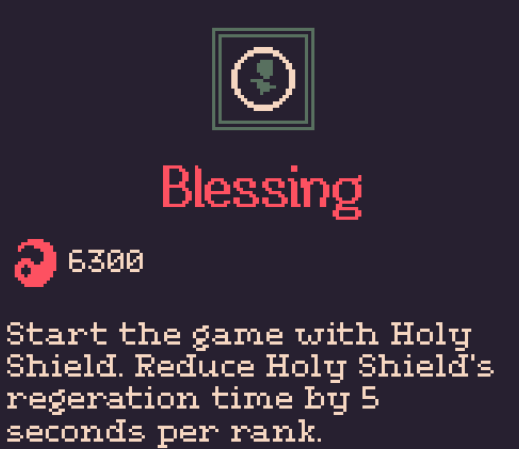 Blessing for the added security of a shield without having to spend a skill point. 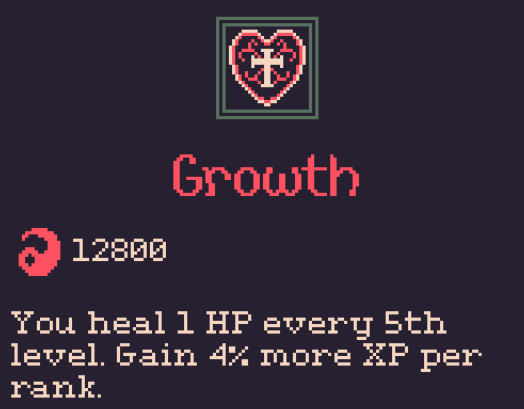 And finally Growth for the juicy, juicy XP buff.

Our Upgrade priorities are to rush Electro Mage > Energized> Electro Mastery and Pyro Mage > Fire Starter as soon as possible so we can get the Overloadsynergy. Overload makes all our lightning strikes create an explosion that does 25 damage when it strikes a burning enemy. Once you unlock this you should have no problems finishing the run, everything else is overkill.


After that our priorities are Double Shot > Splitfire> Fusillade and Rapid Fire > Rubber Bullets > Siege to unlock the Stand your Ground synergy for +2 projectiles and +25% fire rate.


Other priorities includeFrost mage> Frostbiteso enemies loose 25% of their max HP when frozen and any move rate or other utility skills you have not picked up that you want.


If you do not have the choice of unlocking any of the priority upgrades Magnetism> Rechargeis good to help maintain ammo until mid game when there are more enemies. Excitementis also a good pick for added fire rate.

First priority in Tome of Rage, it adds 66% fire rate, more max ammo at the expense of bullet damage and knockback.

Here we come to an end for 20 Minutes Till Dawn Spark and SMG Best Combo & Runes hope you enjoy it. If you think we forget something to include or we should make an update to the post let us know via comment, and we will fix it asap! Thanks and have a great day!