And why shotgun is better than smg for her. 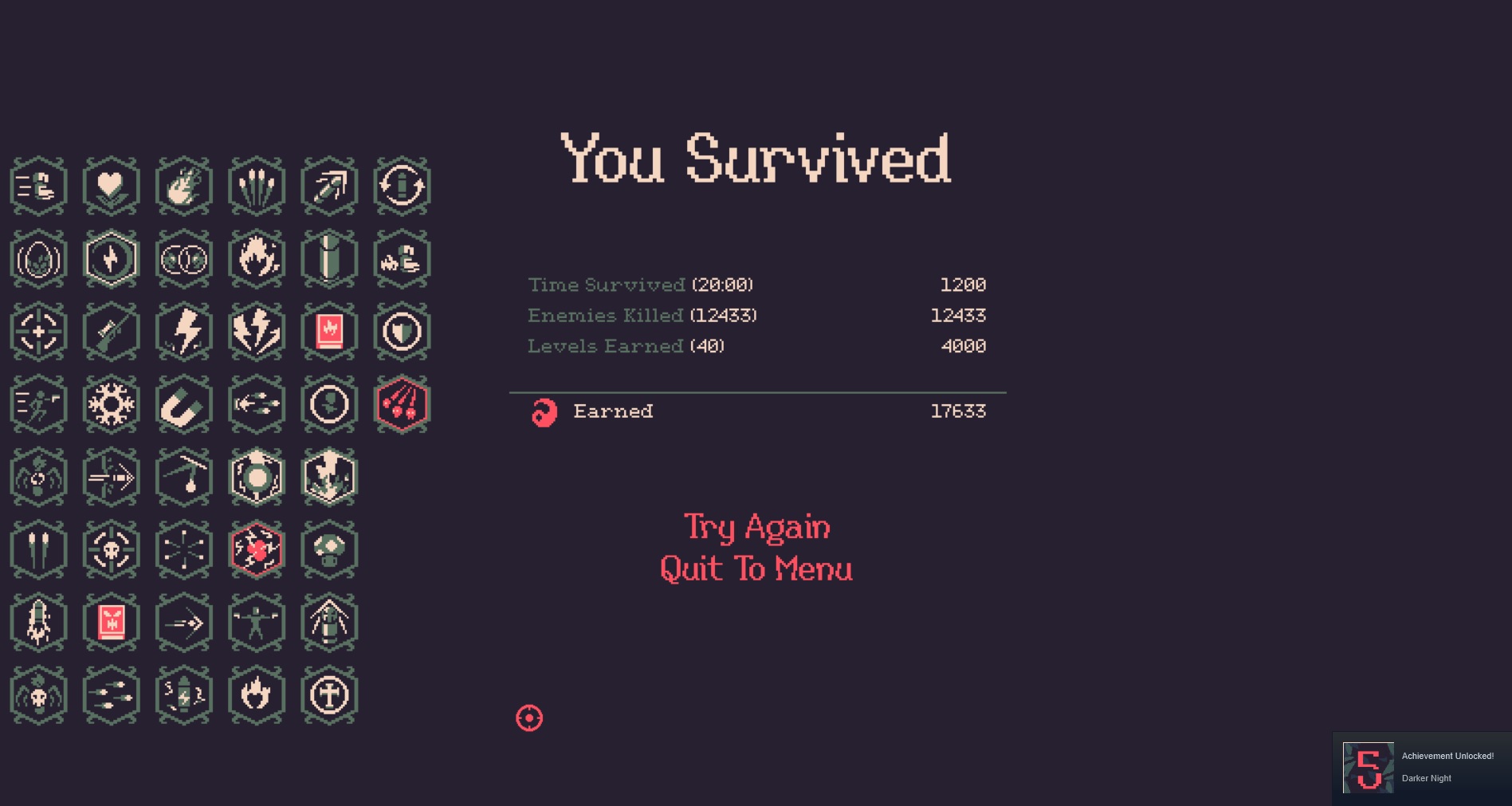 Most people who want to play Spark will assume the Dual SMGS are the best weapon for her. Intuitively, it makes sense; It says that it triggers on-shoot effects twice. It has low damage but a high rate of fire and upgrades apply to each gun separately.


Certainly, the Dual SMGS are the best for on-shoot effects such as the thunder that procs every 2nd shot, and the fireball that comes out every 4th shot.


However, I believe that the more effective build is to focus on on-hit effects such as Spark’s ability. For effects like these, they trigger on every bullet hit, not every shot. And the shotgun fires more bullets than the Dual Smgs… it’s as simple as that.


It is possible to get the shotgun to the point where you never need to reload. One of Spark’s special perks from a chest returns 1 ammo on every 3rd shock. One of the level up rewards associated with spark mage gives a 20% chance to restore 3 ammo when shocking an enemy. If you bring the shotgun up to 3 ammo cap, you can comfortably sustain it most of the time. If you get the Tome of Rage during your run, giving 66% fire rate and tripling ammo cap to 6, then you can fire it and as long as it is hitting a few enemies you will never need to reload.


The shotgun actually has a faster rate of fire than the dual smgs. 5 compared to 4, or 25% faster at base firing speed. It starts with 4 bullets compared to 2, and scales up to 10 bullets compared to 8 when taking both of the extra bullet level ups. If you go all the way to the synergy, you can get 12 bullets with both the shotgun and the dual smgs, but the shotgun still fires faster, and I’ve found that by the time I could get this synergy I was always at critical mass with my shotgun and nigh unstoppable. The shotgun also feels quite a bit better in the early game, which isn’t really fair because it’s just always better.


Not shown in the stats is that the shotgun has 2 innate pierce. This will be helpful. It also has a rather short range, but it can be increased to a comfortable distance using the bullet speed level ups. It also cones out quite a bit, giving a large area of effect cone of destruction in front of you to constantly proc lightning and explosions.

As we are an on-hit build we want to focus on attack speed. Mysticism is not necessary as we get plenty of status chance, and Power ends up giving less damage than Alacrity, which also helps with reloading in the early game.

Once you get rolling, Elemental Barrage is up almost constantly, giving a huge buff to attack speed. Close Combat can help both early and late, while Aftershock only helps early since we eventually stop reloading.

Glass Cannon gives us even more attack speed. As of right now Spark has a starting max health of 3, and Glass Cannon only brings that to 2, so it’s a pretty good deal. If you are uncomfortable with taking Glass Cannon, Gun Glyph is a big step down but will help early on. You don’t need Wild Magic, you’re already spreading status effects in a huge cone with your gun, and this doesn’t affect shock.

None of these are that great for us. Cadence at least buffs us directly, both in the late and early game. I suspect that the damage boost only affects base damage and not on-hits, so I’d put 1 point here and then only fill it out after the Shield category is filled out.

Vigilance gives pick-up range, which is kind of good and gets us more exp. Tenacity is good when you’re struggling, but does nothing when you are at full life, and so I’ve rated it lower; still, it’s a pretty good boost to attack speed. Courage helps the most in the early game.

Much like Elemental Barrage, Elemental Shield is eventually up nearly all the time, meaning you are invincible for long periods of time. Pretty good! Momentum gives a conditional speed boost, I personally don’t like it as the character speeding up and slowing down makes it more likely that your character ends up somewhere you don’t want her to be. Momentum is quite nice once you get rolling though, as you are almost always walking over exp orbs, and this helps you collect more. Seismic Ward can help early.

I noticed that Healing is not well regarded in the discussions. I can only conclude that the people who think that this rune is significantly outclassed by Blessing are running builds that kill a lot less than this one. Killing 12,000 enemies means you drop 12 hearts during the run. That’s more than you get from growth, the higher ranked healing talent. Blessing is not to be outdone however, as investing in the barrier talent that reduces the recharge time can get this down to 35 seconds, which is also really good. In addition, it looks like at higher darkness levels elite monsters start doing 2 hearts of damage. If the holy barrier still blocks the whole attack, that is quite the point in its favor. Last Stand is pretty bad simply because you could have avoided being at 1 hp by taking either of the two other talents, and those will serve you better.

Growth is very good; getting more exp gets you to critical mass faster, and the healing is substantial without investing into anything else. Second Wind has a good effect but is overshadowed. Guardian is sad in its current implementation, you have to give up on Growth to be able to sacrifice even more levels spent on summons to prevent less damage than what Growth would give you in hearts.

What to look for when leveling up


Thunder Lord will boost your 50% shock chance damage from 5 to 17.

Dragon Bond will give you scaling on-hit damage. You will want the dragon early. Spark + Shotgun are both rather good in the early game, so this shouldn’t be a problem.

Thunder + Fire Synergy gives explosions that deals 25 damage. Spark has a perk that burns enemies that she shocks, and the shotgun fires super fast, so this will trigger constantly.


Rate of fire, bullet speed, bullet count, holy shield, thunder lord, fire + ice proc chance, fireball, reaper bullets and light bullets if you want death bullets. You definitely want run and gun, as you will be firing nonstop, but you don’t need it early. Pick-up strength is not bad if there is nothing better to get. Feel free to take Giant during the latter half of the run if you need to, the down-sides are not that apparent when you have a giant death cone in front of you killing everything.

This is all for 20 Minutes Till Dawn Shotgun Spark Build Guide hope you enjoy the post. If you believe we forget or we should update the post please let us know via comment, we will try our best to fix how fast is possible! Have a great day!